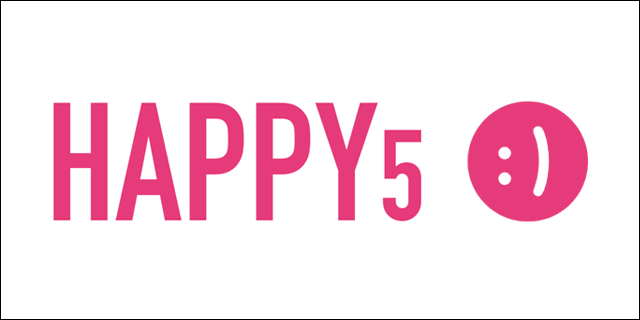 “The management style is really top down. They don’t give a shit about the happiness of the employee. ‘If you perform, I’ll give you a bonus; if you do not perform, I’ll kick you out,’” explains Priliandi.

“The employees really feel that they’re treated like assets, not like humans. The boss only asks, ‘How’s your sales today? How’s your KPI? Where’s the paper? Where’s the report?’ They never ask, ‘How are you feeling today?’ genuinely,” says Priliandi, based on interviews he’s done with Indonesian organizations.

You’d think a culture like this would be the perfect place to launch a workplace happiness app. So Priliandi and Rene Sudardono built Happy5, where employees can share their daily mood. Managers get a notification if someone is unhappy for too long, and they can take polls to help remedy the situation – asking “What could we improve about the workplace?” or “What fun outing should the company organize Friday evening?”

Employees can also give each other praise on Happy5, in the form of “awesome,” “super awesome,” or “superhero.” If an employee tops the leaderboard of awesome but isn’t performing well, that could be a red flag that their skills aren’t being used. Before launching in July, Happy5 raised $30,000 in angel funding, including from the director of Google Indonesia, and hired three people.

It all sounds well and good and in line with similar apps we have in the US, but Indonesian customers weren’t buying it. Happy5 launched with three large companies, but two of them were foreign – the global XM Gravity and the Bank of Tokyo. So Priliandi and Sudardono are already planning a move to the US next year to launch here.

“In the US, it’s more balanced between top down and bottom up, and the understanding about productivity and happiness is really high,” says Priliandi.

It was their goal to transform the Indonesian workplace, but Priliandi believes the market won’t be ready for 10 years. And as we all know, startups can’t wait that long.