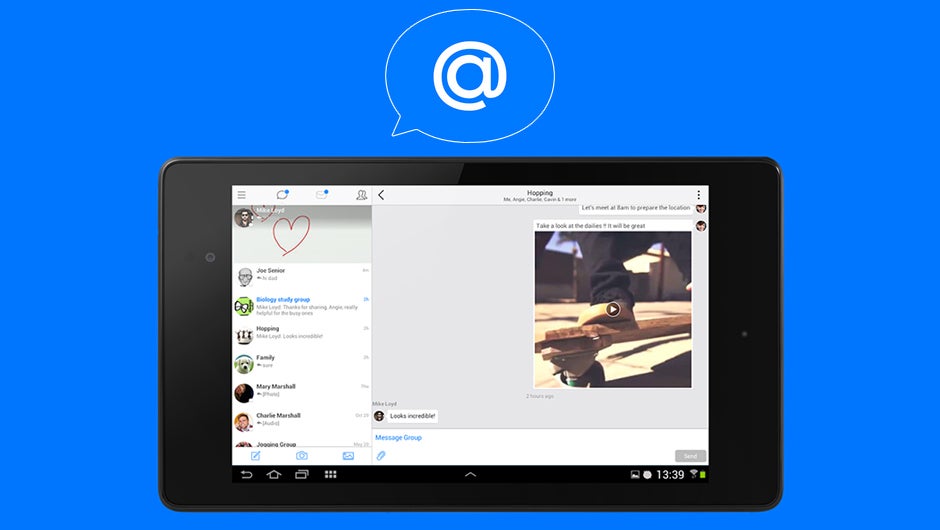 Email was a great innovation and surely marked a revolution back in 1962, when the AUTODIN network provided the first messaging service in the history of the Internet. It was such a good invention that more than half a century later, we still use email, even though the version we have nowadays is like one might expect, much more improved and intuitive.

Despite being a great invention, email hasn't evolved much over the years, especially in terms of the way it works. Regardless of the service or software you use, email always follows the same procedure: define the recipients, set a title for the subject, write the text and send. Then, wait for a response and the whole cycle repeats itself again.

Now, a new messaging app is trying to reinvent the way we use email. Hop is dubbed as an email messenger, which is clearly a much better name for it considering the way the app works: it tries to make email effortless and natural, just like real conversations are. 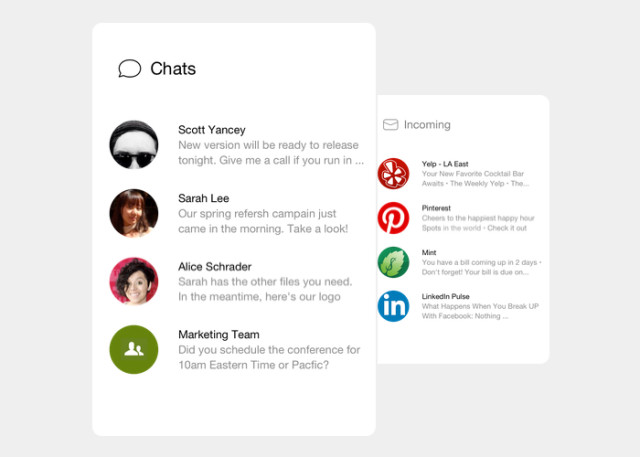 Hop starts by sorting incoming mails into two groups, like it is displayed in the image above: active conversations and everything else. Let's understand how this works. If you receive an email from a person, like your boss, a friend or your girlfriend, that falls under the first category and Hop treats that as a chat. If it comes from a company, service or anything similar, like Facebook, Google and so on (so, a non-person), the app will treat it like a regular email, putting it in the regular inbox.

That first category is far more interesting and is, in fact, what sets Hop apart from the competition. Under that category, email is run fast, like if it were instant messaging, making that very similar to a real-time conversation, without all the “noise” we are used to see in the regular email, like subject lines, signatures, and other boring formalities.

Hop also allows for the establishment of groups, which is a simple and brilliant way of creating a handy place to discuss and keep track of conversations with friends, co-workers or other groups of people. Another noteworthy aspect of Hop is that anyone can hop in (pun intended), even if they are not using the service – all it takes is an email account, really.

Last but not least, this app has a very clean but appealing design, which makes it very easy on the eye, as well as other fun features, like photos, videos, audio, drawing, and others. Hop is available to download for free, both for iOS and Android.