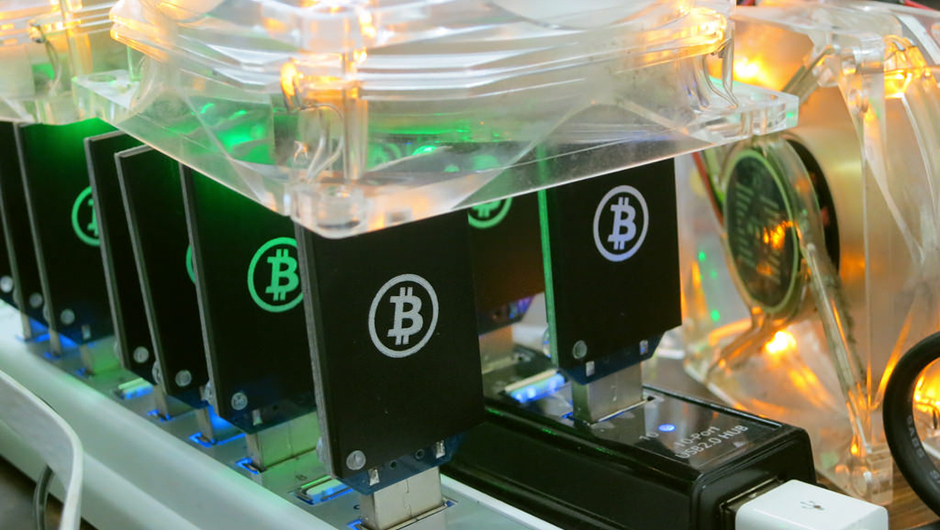 Mattermark ranked the five fastest-growing finance startups from last year, and four of them happen to be bitcoin-related. Coincidence?

“Traditional payment methods are sluggish, costly, and insecure compared to bitcoin. This financial technology has the potential to revolutionize the economy and make it more efficient,” says Julia Patterson, communications manager at BitPay (ranked #4).

Meanwhile, Xapo (#2) is finding demand for bitcoin outside the United States. “We are seeing a lot of growth in emerging markets with customers that do not have any other way to spend digitally,” says founder and CEO Wences Casares.

Developers are also taking an interest in bitcoin. “One of the things we’re most excited about is the amount of developer interest in bitcoin,” says Adam White, VP of business development and strategy at Coinbase. “In June 2015, the number of Github repositories referencing Bitcoin surpassed 6,000; by comparison, there were only 2,300 repositories referencing PayPal.”

Here are the top finance startups from the report:

Mattermark says: “According to CEO Brian Armstrong, Coinbase, the Bitcoin wallet and exchange company, has 1.7 million accounts. Coinbase plans to expand into 18 European countries in the near future.”

Mattermark says: “Xapo received a $20M Series A investment to build a secure, insured vault for bitcoins. It is poised to follow the bitcoin industry’s exponential growth trajectory.”

Mattermark says: “BTCJam is a bitcoin-based peer-to-peer lending service that bypasses restrictions on fiat currencies – making credit accessible while promoting safe returns to investors. BTCJam has funded over $5M in loans for people in over 100 countries.”

Mattermark says: “Avant offers personal loans, from its own capital, to qualified borrowers in nearly 50 states. Avant will use their $75M Series C investment and $300M credit facility to hire and expand its loan portfolio through customer acquisition activities.”

Mattermark ranked the fastest-growing finance startups of 2014 based on their Mattermark growth score, which takes into account monthly unique website visitors, weekly mobile downloads, social media metrics, number of employees, and equity funding. The results, along with a wealth of other data on the fastest-growing startups, regions, and industries, are reported in the 2014 Startup Traction Report (get it for $99).