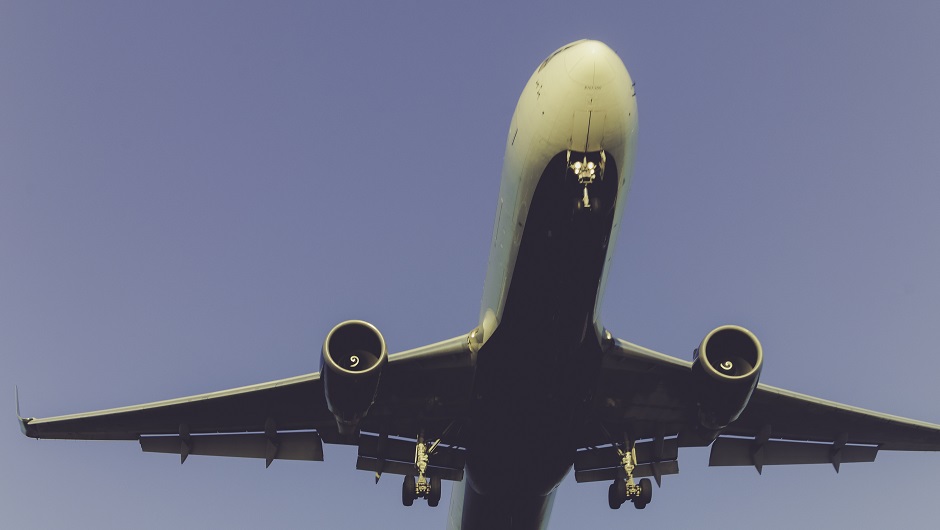 Three years ago, Scott Keyes purchased the best flight deal of his life from New York to Milan for $130 roundtrip. He thought the airline would catch the mistake and cancel it. Upon his return from a successful trip, friends constantly asked if he could give them a heads up next time he came across a similar deal. What started off as a mailing list for a few friends quickly reached 5k subscribers. Scott, a political journalist, saw a business opportunity.

Scott’s Cheap Flights currently has 400k subscribers, 90 percent of which are on the free plan but have the potential to become paying customers. Scott builds his now 8-person company on a personalized experience model, meaning that Scott himself sends the emails and looks for the deals, without making commission off flights booked from his emails. Everything down to the company name is true to Scott.

“Scott’s Cheap Flights was a lazy stand-in name until I came up with something cool like ‘Flight Falcon’ but I like that it keeps the experience for consumers personalized. I write the emails the way I would talk to someone about the deals,” said Scott.

So, you’re probably wondering how Scott’s Cheap Flights makes money to keep running. “There’s less secret sauce in looking for flight deals than most people might think. It’s about knowing where to look and knowing what is a good deal,” Scott told us. r/Entrepreneur has to do a lot with the continued success of the company. Reddit played a major role in getting Scott’s Cheap Flights off the ground. Scott was already a Reddit user so he knew how to talk to the crowd and fit in, he had credibility and wasn’t just an advertiser.

Here are some other marketing and growth tactics he uses:

This mission is not met without challenges. Scott cites copycats as his biggest challenge and frustration. There have been a few incidents where his whole website and emails have been copied word-for-word and the only change was the name of the website itself. Scott’s business continues to thrive despite these copycats.

Sign up for Scott’s Cheap Flights to start your next adventure and see where subscribers have been able to travel on the cheap.