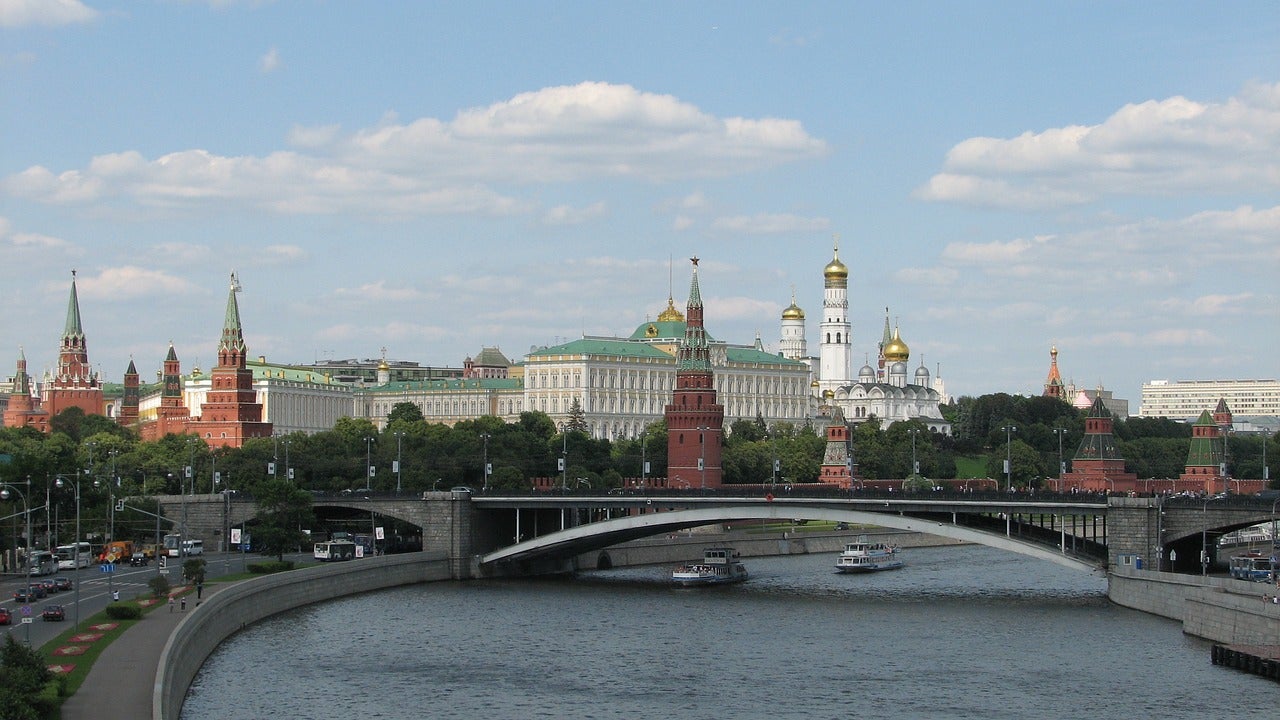 Between all the public, home and business security cameras and smartphones, let’s face it, we are most likely on camera at some point.

Closed circuit television (CCTV) is in widespread use in public spaces, government buildings, and private establishments. The ease and lower cost of security cams means a surge in popularity of home-based CCTV, too.  Employers too are increasingly using CCTV in the office, a move which may dramatically cut harassment and other human resource issues. 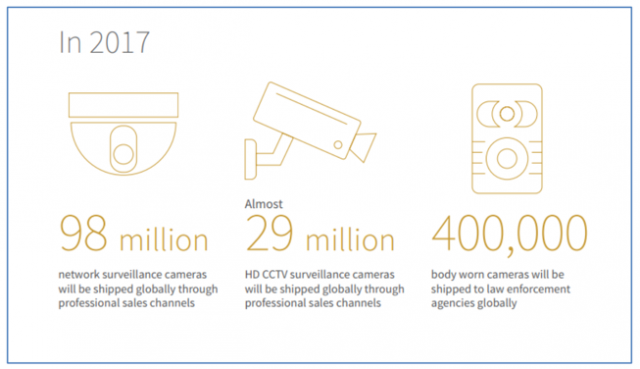 It’s clear that CCTV is now a fixture in our modern world – for better or for worse. That doesn’t, however, mean it has stopped evolving. One city is taking steps to bring CCTV to the next level, through a partnership that brings artificial intelligence to bear in ways that will make facial recognition more accurate and more intuitive.

The Department of Information Technologies of the City of Moscow has recently finished deploying a city-wide, 160,000-camera video surveillance system that integrates facial recognition technology from NtechLab Ltd.

According to officials, the system covers 95 percent of the entrances to both commercial buildings and apartment buildings throughout the city.

“To date, there is no other security system in the world that has implemented facial recognition at this scale,” says Artem Ermolaev, chief information officer for the department.

The system includes 160,000 cameras in total, although Ermolaev notes that only a portion of those are currently active, due to the cost of implementing the technology.

Why such a huge (and admittedly expensive) undertaking? According to Ermolaev, the idea is to leverage artificial intelligence algorithms in facial recognition technology to ultimately make CCTV surveillance more usable.

“The term ‘face recognition’ might include a number of disjointed tasks, such as detecting human faces in an image or video stream, gender recognition, age estimation, and identifying one person across multiple images and verifying that the two images belong to the same person,’ explains Natalya Frolova from NTechLab, Moscow’s technical partner in the project. NTechLab’s partnership with the city of Moscow represents the cutting age of CCTV and AI and is based on the artificial neural network that allows for deep learning.

Facial recognition using this deep learning algorithm improves public safety and security by making it easier to identify known criminals and suspects. And it also helps eliminate false positives, an important issue to the planners of the project. It’s basically training itself to get better every moment at facial recognition, by learning from its mistakes and laying down new rules accordingly.

Benefits of CCTV for Moscow

CCTV is widespread, there’s no denying that. But does it work?

The stats for CCTV in crime investigation are compelling. A 2017 Nottingham Trent University Study found CCTV was useful in 65 percent of investigations in which footage was available. Results vary by type of crime – for example, they were useful in 62 percent of robberies, 61 percent in serious assault cases, and 53 percent of shop thefts – but overall it definitely helps in the majority of major crimes.

Officials with the Moscow project agree; they say their new facial recognition CCTV has already led to six arrests, even with the limited number of cameras currently in full operational mode.

Aside from crime fighting, there’s another valuable benefit to the city.

“The city can now monitor the work of our maintenance contractors,” Ermolaev explains. “We can track, through the system, if waste is removed at the right time, if the roads are clean and in good order, etc.”

He adds that Moscow traffic police issue 50,000 traffic fines automatically every day through the use of video analytics, making traffic safer and raising awareness of the need for traffic law compliance. 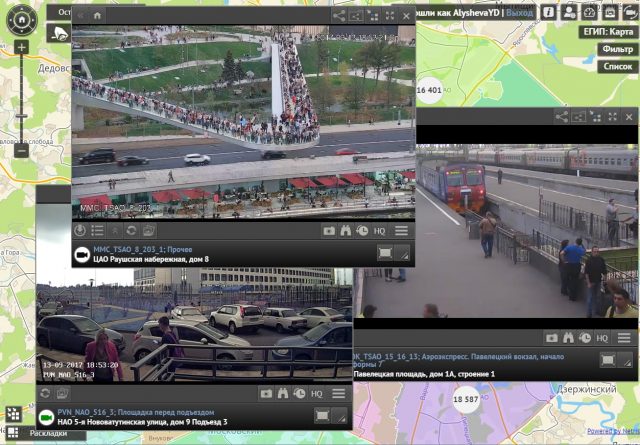 As CCTV usage expands, privacy advocates often decry this constant surveillance, even though it’s been shown to definitely aid in criminal investigations.

Dr. Ashby explains that, while CCTV surveillance has clear advantages, there should be some consideration of where and why they are being installed.

“Consideration should always be given to the potential for frequent or serious crimes to occur, or whether there's an opportunity to use cameras for multiple purposes,” Dr. Ashby notes.

Sir John Sawers, ex-Director the UK’s secret intelligence organization M-16, has spoken in the past on the fine line between protection and intrusion.

“There is a dilemma because the general public, politicians and technology companies, to some extent, want us to be able to monitor the activities of terrorists and other evil‐doers but they don’t want their own activities to be open to any such monitoring,” he explains.

The Moscow project is well aware of the potential for abuse and for citizen concern, and takes residents’ privacy into account through a multi-level layer of access.

“Each of the 16,000 users in our system has a unique level of permission,” explains Ermolaev. “This permission regulates what types of data that each person can access, which helps to protect the privacy of Moscow residents.”

For example, law enforcement authorities can only use the system in accordance with existing investigative polices. Other officials can only access data over which they have responsibility. This kind of multi-layered control is in place to ensure that the data is not abused or used indiscriminately.

“Every request to the system is audited, and this allows the city to ensure that users will only access the data for legally valid reasons,” Ermolaev notes.

The question for cities like Moscow is no longer “should we use CCTV.” Rather, the question becomes how to use CCTV most effectively, leveraging the latest advances in artificial intelligence, to create safer, more livable cities. No doubt cities around the world will be paying attention to Moscow’s efforts and awaiting the results.