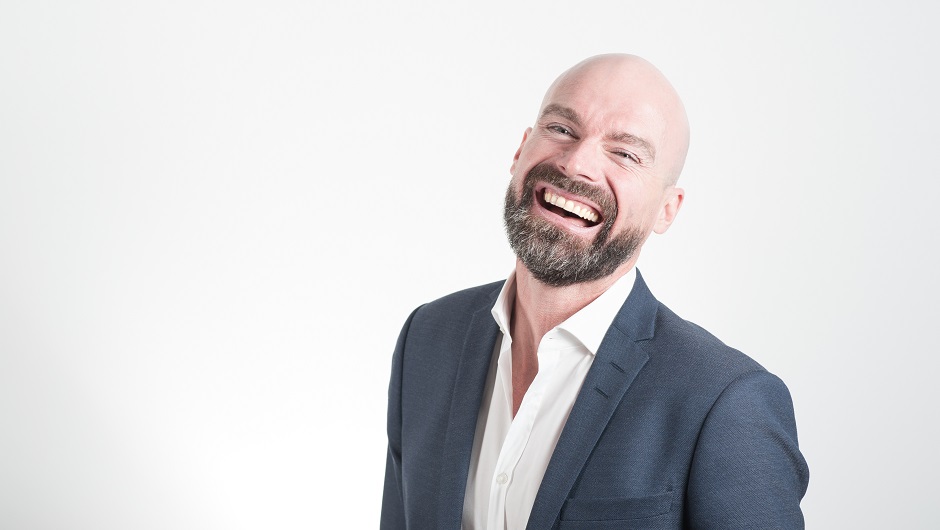 Humor can be effective in marketing, but it’s important to understand who your audience is.

For business owners, it’s tempting to play things on the safe side and strive to never offend a potential customer. Controversy is a good way to get attention, but many companies veer firmly away from any risk of that attention being negative.

This is a particularly tricky and nebulous issue when it comes to humor. Even professional comedians seem split on whether the best jokes are the ones that don’t hurt anybody or whether upsetting a few delicate sensibilities is the sign of a job well done. Is it worth the laugh and the social share if you alienate or outrage one person for every person you amuse?

So what’s a business to do? Some products and services just fit naturally with humorous advertising, and some people genuinely do believe that any publicity is good publicity.

Decide Whether Humor Is Worth the Risk

It’s a question I’ve grappled with in my business, especially when it comes to our video marketing campaigns. When we set out to create content for our audience, we didn’t just want a bland, informative “features, functions and benefits” kind of tone. We wanted to provide value – to amuse. When you set out to use humor in your marketing, strive to be edgy, entertaining and memorable. Here are some factors to consider when considering how closely to toe the line.

Is the tone of the ad in line with the tone you want for your entire brand?

We knew we wanted to be a funny, tongue-in-cheek kind of company right from the very beginning. Our brand was never meant to be serious, and we knew from other successful companies before us that having a playful brand could be an effective way to connect with people. If slightly offensive humor isn’t consistent with your entire brand, don’t fake it. You have to own these ads, so if you aren’t ready to commit to that tone and it doesn’t reflect your corporate culture, don’t confuse your customers with a mixed message.

Will the ad differentiate you in a valuable way from other ads in the same ecosystem?

When we launched the Carnivore Club crowdfunding campaign on IndieGoGo, we went with a somewhat unusual video. Where most people talked about their founders, their inspirational story, and what they hoped to accomplish, we got right to the heart of the matter with an irreverent video called “Man Vs. Vegan.” The ad absolutely ticked off some people, but it was just offensive enough to be funny and memorable – so memorable that we made it onto the IndieGoGo list of most interesting new campaigns, and were promoted to all their subscribers. Without that exposure, we wouldn’t have been able to reach the audience we did, and it gave us the critical mass we needed to successfully launch in the U.S.

If you’re trying to be funny because everybody else is doing it, you’ve got things backward. Punchlines are the heart of a joke because they contain a twist or a surprise; if you don’t have something in your marketing that nobody else has, it’ll fall flat. Thinking different is an important element of making both humor and marketing tactics effective.

If you do offend people, who is likely to be offended and what will the impact be?

When we launched “Man vs. Vegan,” we knew it was pretty unlikely a vegan would ever become a Carnivore Club customer. We felt confident that even if the playful, joking jabs annoyed or offended a large portion of vegan viewers, they weren’t the people we were hoping to convert to customers. Think carefully about what the negative impact could be, and preemptively ensure that whoever you do piss off isn’t part of your target demographic.

We launched two more ads: “F-Up Insurance” and “An Unsubtle Hint” — both humorous ads intended to tap into the same appreciation of cheeky chuckles that took our first one to fame. But there’s something to be learned from every ad campaign, so here are a few words of warning based on our experience.

Understand that Humor Varies by Geography

One of the valuable lessons we learned as we expanded is that humor is not universal. Our F-Up Insurance ad was hugely successful in North America, but completely missed the mark when we launched it in the United Kingdom. We had neglected to consider that “funny” is sometimes regional, and what hits the mark for one country may be a total miss for another. If you plan to take your joke show on the road, do some market research and consult with people who know the culture to make sure it doesn’t fall flat.

Be Willing to Evolve

Based on the reactions to our first two ad campaigns, we shifted slightly with our third, “An Unsubtle Hint.” We’ve gotten great traction with this ad as a result: It’s goofy and playful, which is in line with our business, but doesn’t involve teasing vegans or using the “F word” in every other sentence.

If you find proof that something doesn’t work for all your customers, don’t just double-down on your original strategy. Change your approach, and don’t be afraid to do so.