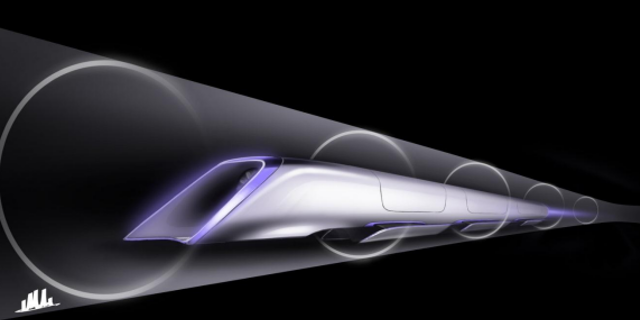 JumpStartFund wants to be the central place where plans for Elon Musk’s Hyperloop are discussed, debated, and put into action.

Today, the site posted the Hyperloop as a project that the public can start voting and commenting on. Musk is not involved, says James Little, CEO and founder of JumpStarterPR, but he has “given his go-ahead.”

The Hyperloop is a proposed form of transportation that could take passengers from Los Angeles to San Francisco in about 30 minutes, traveling around 600 mph or faster. Musk and his teams at Tesla and SpaceX released open source plans for the idea in August, which involve passengers traveling in capsules through a tube.

They hope that other companies and innovators will heed the call to build a “fifth mode” of transportation for medium-length trips that is safer, faster, and cheaper than the others. Musk doesn’t plan to be heavily involved, but he says he may support, fund, or advise a Hyperloop project in the future.

JumpStartFund hopes to create that project. Initially, the idea will be open to lots of public commenting and voting. After that, the Hyperloop will become a “work in progress”: users can start helping with market research, voting on issues like design and naming, and creating a team to develop the technology.

JumpStartFund is also a rewards-based crowdfunding site – which will add equity crowdfunding once the JOBS Act goes into effect – so the project could also raise money. Members who actively participate could earn “advisory points” that translate into a portion of the project’s first-year revenue.

The Hyperloop has obviously generated lots of interest, from a small-scale 3D model built in a day to a variety of Hyperloop meetups to the OpenHyperloop wiki. If Musk won’t do it, someone will have to unite and organize all these efforts to make this futuristic dream a reality. JumpStartFund is trying, but they will surely have competition.