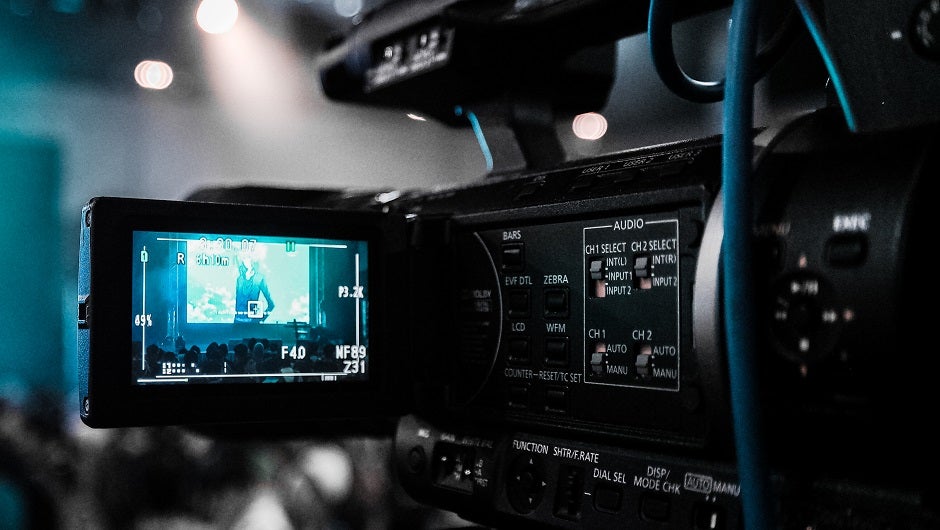 In 2002 the California Milk Processor Board launched a Spanish language version of its popular ‘Got Milk?’ campaign. They ran ads with the tagline ‘Tienes Leche?’, a translation of their English slogan. Unbeknownst to them, Spanish speakers would not interpret ‘Tienes Leche?’ to mean ‘Are You In Possession of the Popular Beverage Known as Milk?’. Instead it translates to the much less appetizing ‘Are You Lactating?’ The CMPB was so embarrassed by this mishap that they requested it be removed from a harmless list of international marketing fails in 2013.

Don’t let this happen to you. Effective localization of video content is important in a globalized world, but you don’t want to be posting takedown notices to business websites over a decade after your botched campaign goes live. Bear the following things in mind when adapting your videos for another market.

The easiest way to localize a video is not to localize it. This isn’t always an option. In the ‘Got Milk?’ case, the CMPB may have been better off trusting Spanish-speaking Californians to understand the English tag line. But the success of their corrected ‘Toma Leche?’ campaign suggests otherwise.

The only way to avoid localization work on a video is to create something that is truly universal. Animations work well for this. As do videos without dialogue. At this year’s Cannes Lions, the BBC teamed up with VR production company Rewind to create a virtual spacewalk. The international audience at Cannes had no problem understanding it, as a spacewalk is awe-inspiring regardless of background or culture.

But videos like this are often the exception, not the rule. This article from corporate video experts TellyJuice details the importance of tailoring a corporate video to its audience. Sometimes, this can be even more complicated than a simple language change, as international cultures can be so diverse.

Potential culture clash in advertising was highlighted by an advert from Australia’s Commonwealth Bank. In the ad, an American production firm is enlisted to create a video for the bank. They enlist Michael Bay and lean heavily on over the top Australian stereotypes. The bank’s team turn down the advert. This spot’s meta-humour was grating for some viewers, but it does illustrate the potential for misjudging another country’s culture.

To Dub or Not to Dub?

If you decide your video needs dialogue, you will have to tackle translation head on. Though using Google Translate might be tempting, you do not want to accidentally evoke lactation. A professional translation company will do a better job, and they may even find you words that don’t exist in English. Once you have your translation, run it by some native speakers to triple check it. Then, you have a decision to make. Will you dub your video or subtitle it?

The overwhelming majority of localized advertisements use dubbing for its immediacy. A twenty-second spot does not allow for a lot of reading. Despite this, subtitling an ad could have many benefits, extending your audience not just to other countries, but people hard of hearing.

But dubbing remains king in the world of video content. So much so that some agencies choose to overdub adverts with different accents. This Febreze ad, for example, is so poorly dubbed in its American and Australian versions, that it is hard to tell which one is the original. Dubbing an ad into a different accent may seem pointless, and there appears to be little proving that it has any positive effect.

Still, when it comes to dubbing into a different language, as long as the translation is solid and the culture is understood, it is hard to go wrong.

Strengthen Your Hold on Regions

Even if you fully localise a video, there is still the potential for your brand to come across as a foreign company that does not know the area. Videos that tap into the local zeitgeist can help you build a local audience.

Another way to increase visibility in a new territory is to optimise your website for search engines. According to London SEO agency Go Up, video is the future of search. If you follow these tips for local SEO and embed your expertly localised video on the page, you should build up a local audience in no time.