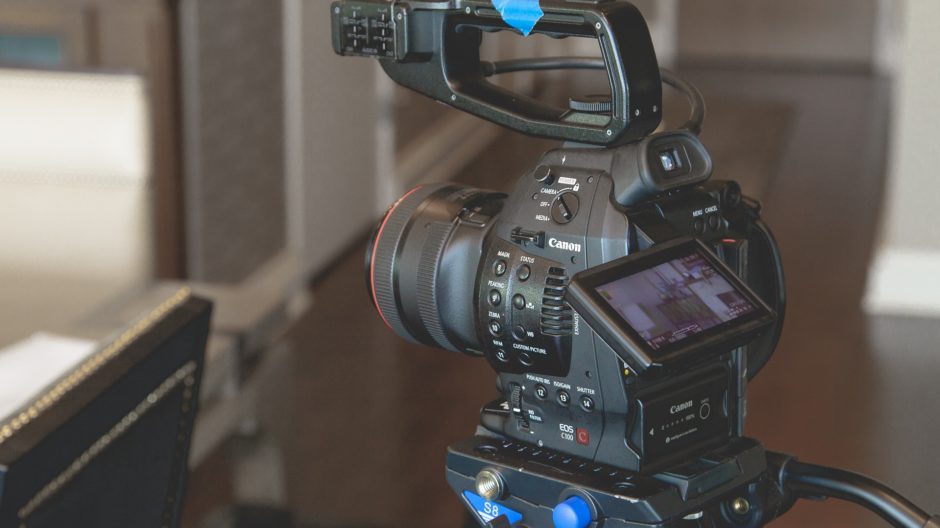 Since the creation of the first motion picture almost a century ago, the movie industry continues to be at the spearhead of innovation. From digital film and Steadicam to surround sound and green screens, technology has had a deep impact on movies. And because movies and technology are always changing, movie-based innovations never stay quiescent for too long.

Today, filmmaking has espoused some of the most jaw-dropping technologies in viewable art. Here is a comprehensive guide on the top 6 tech innovations that have changed the film industry:

It's difficult to imagine any other configuration that has made a more relevent influence on the movie industry in such a short span of time than what 3D has done in recent years. After the far-fetched success of Avatar, studios were prompt to jump onto the new trend to release their own 3D films.

With a combination of refined performance-ensnaring technology and mesmeric 3D images, filmmakers can now dazzle the viewers with its visual alchemy. The 3D virtual camera allows a director to see actors within a technology-generated virtual environment- combining them in a relatively believable and seamless blend of the real and fantasy world. And audiences love the apparent relationship that appears on the screen.

Drones are devices that used to be part of military technology. However, after entering the consumer market in the year 2010, the potential of the drone technology was picked up by Hollywood and applied to shooting aerial acts and action scenes.

Films such as Jurassic World, Captain America: Civil War, Spectre, and Skyfall made use of drone shots to assist in the cinematography in order to get the appropriate shots for particular scenes.

The continuing influence of this well-built technology must not be underrated. Its rich colors, unmatched image quality, textural detail and deep tones continue to lure passionate filmmakers. In addition to this, the rapid versatility and evolution of digital have completely revolutionized the movie industry, and committed craftsmen are still sharpening it.

“We need to stand up for lame remakes and push the industry into providing us with original ideas because these films are seriously polluting the next generation of movie lovers with recycled stories that don’t do anything for the industry for the fans,” says Jordan Samuel of Comiconverse.

With the alliance of 3D motion and commuter-generated imagery capture, films can now be created in a configuration where a sense of realism is portrayed in a 3-dimensional space. Earlier films were viewed in a 2D format with absolutely no sense of depth. However, with the introduction of novel 3D technology, films have now entwined the idea and have apparently included 3D innovations alongside 2D format releases.

Also, depth sensors accentuate the formulation of 3D with the support of Microsoft Kinect. They help to formulate “wire frames” that involve the depth of an object or character, to generate images that blend more realistically with the environment.

The use of innovative technology can certainly be found in 3D printing in the props department. Conventionally, these props were handmade by craftsmen in a period of few days or months. However, with the innovative 3D printing, AutoCAD along with CGI can be employed to design as well as print props directly from the computer.

Movies like Guardians of the Galaxy, Fast and the Furious 6, and Zero Dark Thirty have used the new 3D printing technology in their props.