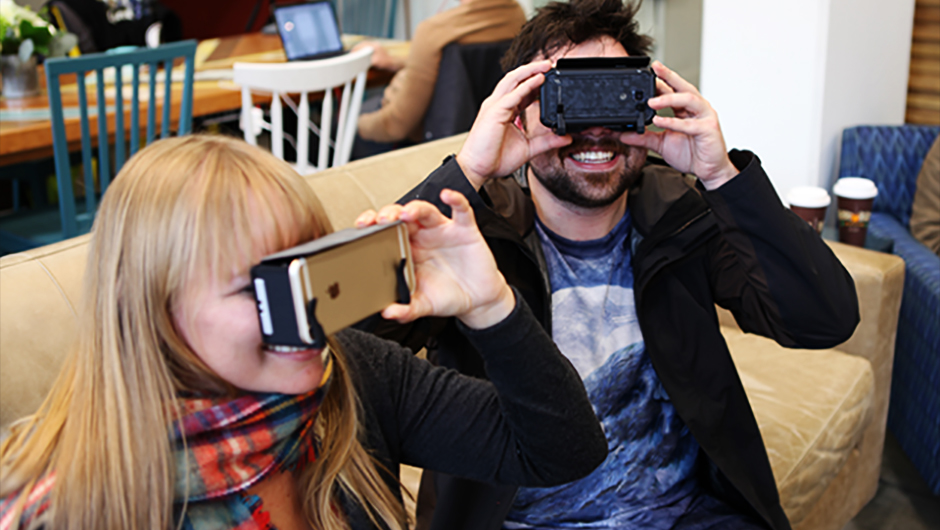 Although people have talked about virtual reality for a long time, the practical applications have remained elusive. But with a recent explosion in popular tech and affordable gear, virtual reality seems to be making a push into the public eye. This list is filled with a wide range of practical uses for virtual reality that have been implemented and improve in recent years.

Therapists have used exposure therapy for years to treat anxiety problems. Psychologists treat phobias and post-traumatic stress disorder by showing the patient the source of their anxiety or fear, subsequently allowing the anxiety to disappear on its own. However, that therapy doesn’t work in war. But with virtual reality, military psychologists can simulate war situations to treat soldiers. Other therapeutic VR uses include treating a fear of flying, fear of elevators and even a “virtual nicotine craving” simulator for smoking addiction.

The existence of separate virtual worlds, inhabited by avatars of real world users, has become immensely popular. These worlds are sometimes referred to as multiplayer online games, and the World of Warcraft is the largest virtual gaming world in use now, with 11.5 million subscribers. The world of Second Life isn’t classified as a game because you have to interact with people like in the real world. You can even watch Shakespearean plays in the virtual world too.

Take Over Your Television

The most successful relative of virtual reality on the market today is the Nintendo Wii. The Wii developed virtual reality components of the past to make its interaction concepts function. The controller works like a virtual reality glove. Both the Wiimote and the Wii Fit offer users another way of interacting with their virtual environment without having to wear any bulky equipment.

Doctors use virtual reality in many ways. They can use a virtual system to perform procedures or to test surgical procedures on a larger scale. Surgeons have also started using virtual “twins” of their patients, to practice for surgery before doing the actual procedure.

A new piece of virtual reality technology has launched for the Xbox. Project Natal allows users a new experience when interacting with games and computer systems. The system doesn’t need a keyboard or controller. A user's voice and motions serve as their method for interacting with the system. The technology has not been completed and released yet. When it does get released, however, virtual reality will take another giant step toward total immersion and common home usage.

Researchers are allowing virtual reality systems to use multiple walls and more than one projector to immerse users in a complete world. It becomes a cave. When it was first built in 1992, it was a method of showing of scientific visualizations, but now many places of higher learning have their own CAVE systems. The CAVE is used for visualizing data, for demonstrating 3-D environments and for testing component parts of newly developed engineering projects.

According to the Wall Street Journal,  Google is developing a standalone virtual reality headset. You don’t need a computer or smartphone to run it. The technology takes the middle ground between devices like Samsung’s Gear VR, which uses a smartphone for the display and processing power, and Facebook’s Oculus Rift, which must be connected to a high-end computer.

Usman Raza is founder of evangelistusmanraza.com and digital marketing guru.When not working there is 99% chance that he is praying with his family. Usman played vital role in developing following brands Matchzup.com, Headsetplus.com. He loves exercise, yoga,procrastination, meeting dentists and discuss oral health issues, cooking, internet, coupon codes, and traveling to new places.