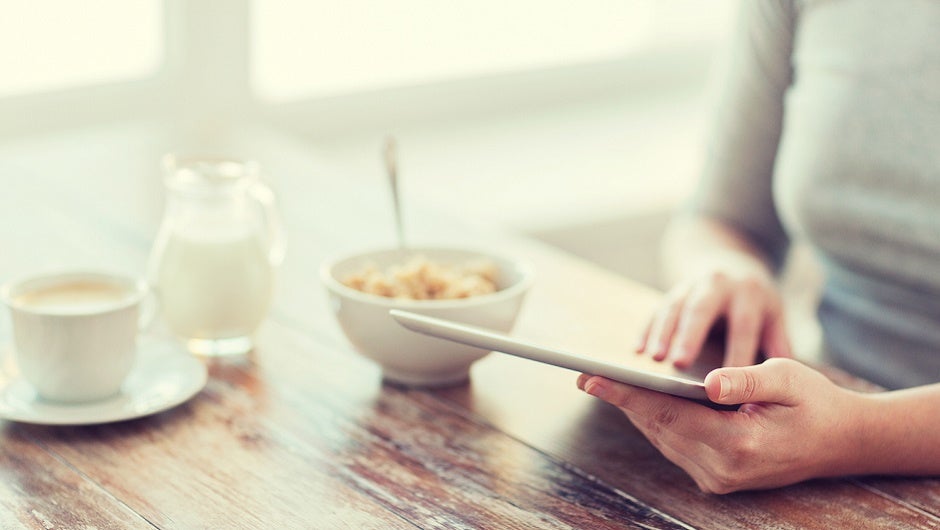 For the past month or so my Internet connection has been really flaky – dropping out on me one to five times per day, and usually right when I'm in the middle of something. And with most of us working online, there really is no “good” time for the Internet to go out. Even in the middle of the night, I rely on my phone and our WiFi connection to adjust the temperature or to check the alarm in my house.

Initially, I called my Internet provider and they remotely rebooted my system, which initially worked. The next day, we tried it again and they told me to manually reboot the modem, and to do that anytime it was having problems. But, after a month or so of doing this daily, I hit my limit and requested a new modem. When the technician came out to swap it the next day, I learned something really interesting: it wasn't a modem issue.

As providers switch from IPv4 to IPv6, some routers aren't automatically updating and they need to be reconfigured in order to stay connected. In my case there were compatibility issues between IPv6 and my Apple Airport Extreme router.

So, as rabbit holes go, this was a good one. I quickly started delving into IPv4 and IPv6 to understand the issue. Basically, all of our devices have an IP (Internet Protocol) address – sort of like your street address. It tells information where to go, and the system – called IPv4 – is roughly 25 years old and is running out of addresses, which means it re-uses addresses. Long story short, they (the Internet powers that be) needed to update the protocols; hence, IPv6.

As IPv6 rolls out across the US, most routers will work fine and you'll likely never have an issue. But in some cases, as with Apple's popular Airport Extreme router, there's a compatibility issue. And here's the solution:

It's a huge, annoying problem solved. According to the technician who came to my house, this change was “to make the router work with IPv6”. But according to Apple's User Forums, the change actually turns off IPv6, keeping you on IPv4 until Apple (or the cable company) makes the necessary updates. Either way, hopefully this gets you connected again. We'll have to keep an eye on it to see if updates come and what this change really means for IPv6.

If you've been affected by the IPv6 rollout, leave a comment below.