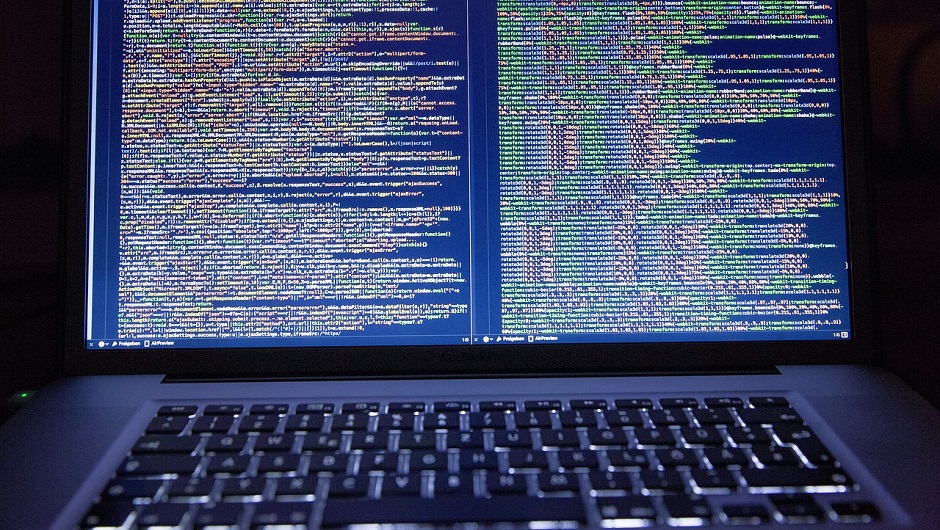 Internet privacy has been a top concern for nearly a decade. Over the last couple of years, a number of new developments have heightened their fears. Edward Snowden's revelation that the NSA was spying on American citizens and a series of high-profile security breaches have played a significant role.

According to a recent survey from Pew Research Center, these concerns are higher than ever:

“68 percent of internet users believe current laws are not good enough in protecting people’s privacy online; and 64 percent believe the government should do more to regulate advertisers.”

Lawmakers and businesses alike are facing increased pressure to address these problems. Here are some developments that have taken place over the last few years in the war to protect online privacy.

Congress recently introduced a new measure to strip the Federal Communications Commission of its authority to regulate Internet privacy. This has sparked fury among people across the country.

Many state lawmakers have been forced to respond to consumer demands for better privacy protections. Drew Hasen, a democrat lawmaker in the Washington state house, stated that one of his constituents requested new privacy measures at the state level. He is currently working with his colleagues to introduce a bill that will do so.

“One of my constituents emailed me and said, I'm outraged that Congress is going to allow Internet service providers to sell my browsing history; can we do anything about that? And I said, well, I don't know. That's a great question. Let me find out. Well, there's no conflict here. I mean the federal entities have just chosen not to act. Federal law in this area is a floor rather than a ceiling. There's nothing to protect states from being more protective of privacy than the federal government has chosen to do,” Hasen told NPR.

Bruce Tarr, the Senate Minority Leader in Massachusetts, has proposed a bill that will require Internet service providers to request permission before gathering and sharing consumer data.

Other state lawmakers are expected to introduce similar legislation to fill the void if the FTC is no longer responsible for enforcing federal privacy laws.

Brands Respond to Demand on their Own

Some ISPs have implemented new measures to appease consumers that are worried about their online privacy. BigPipe, a NZ broadband provider is one of the most popular brands that has promised to protect consumer privacy.

“We only display data from the last five minutes of your connection. After that, the data is discarded. Our traffic monitor only shows us traffic across very broad categories, like “video streaming” vs “downloading.” In the case of video streaming, you could be watching Breaking Bad, Suits, or anime – we don’t know, and we don’t care),” BigPipe writes on its website.

The same phenomenon is taking place in many social networks. Despite their appeal in many ways, newer social networks like Ello are struggling to expand their userbase, due to their lack of respect for privacy.

“That brings us to Ello's most glaring shortcoming: privacy. While the social network promises to protect you from advertisers and data brokers, it has no controls to protect you from other users. All profiles are public, so anyone can find you and view your profile. There is no blocking capability, either. That's on the to-do list as well,” writes InfoWorld’s Kristen Burnham.