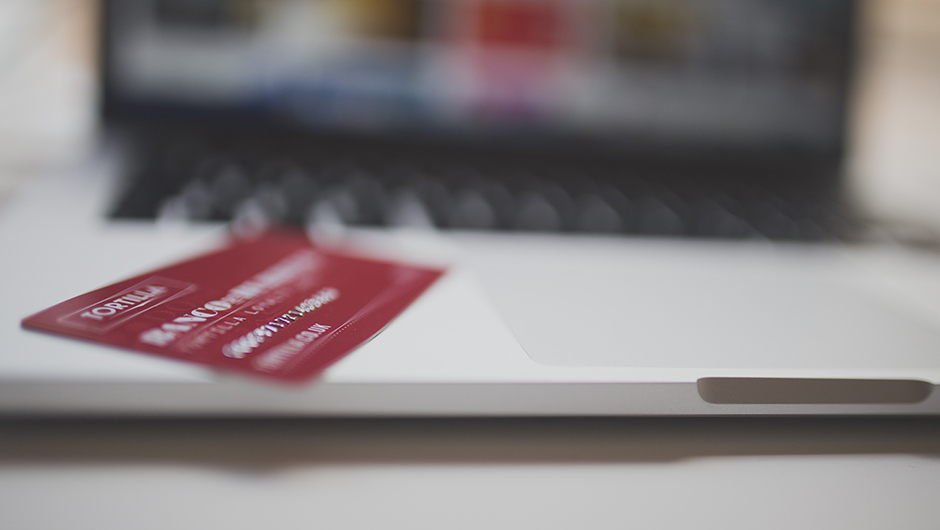 Bitcoin is the financial asset that's performed better this year than any other currency, commodity or asset in general. Several factors are helping with this, and many sources reported that 2016 could actually have the perfect setting for this cryptocurrency to break its record price of over $1,100, recorded on November 2013.

Investment in digital currencies, especially Bitcoin, constitutes a new niche that is driving major innovations in the financial sector. These currencies are able to serve as an alternative to the global monetary chaos – with the potential to include the 4 billion people that are currently prevented from accessing traditional financial services. But Bitcoin's value usually fluctuates a lot, and is currently a bit far from that record, so is it still a worthy investment?

The answer is a clear yes, and for a number of reasons. For starters, as said before, everything tells us that the value of Bitcoin should keep rising. However, there is no guarantee about when that will happen, so let it be said that this kind of investment is only for people who are not looking for an immediate return, as this is an investment in a medium and long term.

Most of the hype surrounding Bitcoin was created by the overwhelming media coverage, which helped to inflate its real value. Now, as the dust is settling, Bitcoin's value is its own, not influenced by huge external factors. This makes it easier to measure the real value of this digital currency.

Also, it is now easier to obtain Bitcoin that it was in the beginning – now we can even buy Bitcoin with PayPal. At the same time, mining Bitcoin is now harder than in the early days. It can still be profitable, but it requires spending some money on hardware, which is itself an investment. Be aware, though: the competition is fierce, with huge Bitcoin mining farms being reported in China.

Still, what really makes Bitcoin unique is the two major disruptions in relation to conventional currencies: mobility and security. Sending and receiving bitcoins is very simple, fast and cheap. On the other hand, the security of this transaction, supported by a decentralized and fraud-proof network, is extremely high.

And this is exactly why the financial market itself can no longer look away and disregard Bitcoin, based on the performance that this cryptocurrency has presented. This is so true that there already exist funds created specifically for those who want to invest in bitcoins, such as GBTC.

The interest of people and the financial market around Bitcoin seems to be coming out of the initial “illusion zone”, and is now reaching fertile land. With more and more regulations and acceptance targeting it, Bitcoin becomes more legitimate and the technology behind it gets even better. With people having increasing concerns about privacy and some fear about the strength of the traditional financial market, Bitcoin's value should keep rising, which makes a great investment to consider.