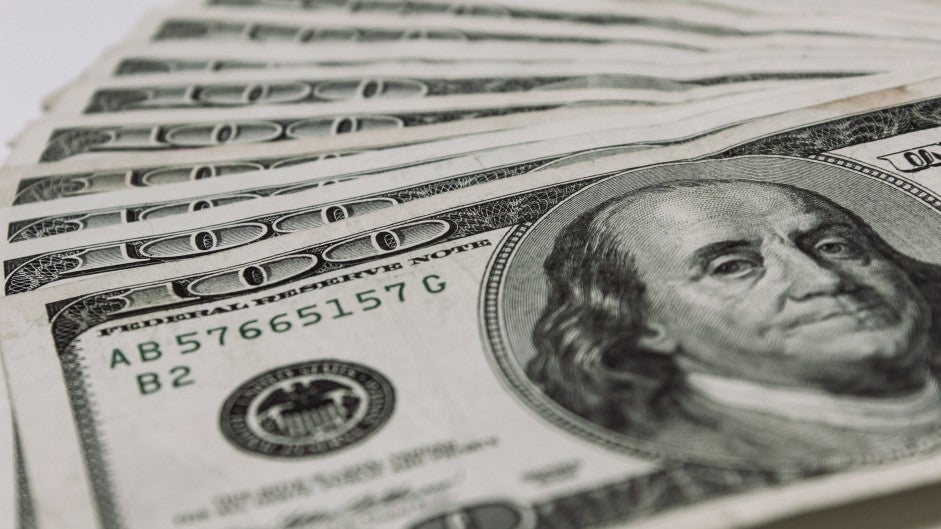 In recent years, startups have enjoyed more than a modicum of success. With Cinderella stories like GrubHub and Uber filling entrepreneur minds with dreams of eight-figure incomes and sports cars that turn into helicopters, it's no wonder so many great ideas have surfaced so quickly. But now, the saturated market has made investors tighten their grip on their wallets when it comes to writing checks, and it's made for small funding rounds in 2016.

The problem is confidence. Startups have relied on a steady stream of capital from investors that, simply put, were easily impressed. Only two years ago, innovative technologies and market demand combined with a flashy presentation and a CEO wearing a bow tie was enough to get the funding you needed to give it the ol' college try. And because they relied on unending optimism, investors began seeing a serious lack of return on their investments.

In 2016, this has changed dramatically. According the Venture Pulse Report for Quarter 1 of 2016, investors require a lot more from early-stage startups and late-stage companies looking for funding than in previous years. They are making a distinct effort to establish what is possible and what is probable. And a flashy presentation isn't going to woo them.

They want companies to demonstrate revenue creation, positive margins, the ability to control expenses, and profitability — or at least a plan to achieve it,” says the report. “In some industries, investors might also evaluate other performance metrics — like customer retention, bookings or operating margins.”

Investors aren't only keeping an eye on profit margins though. They also want to make sure they are protecting themselves against future loss. They are even willing to pay more up front to have specific measures in place to avoid flushing their hard earned greenbacks down the toilet. As the report puts it, this kind of protection is likely to become standard in funding deals.

This has different implications for different companies, depending on what stage they are in. Early-stage companies are going to have to step up fast. Pitches need to be crystal clear and every angle needs to be considered and accounted for before investor meetings. Late-stage companies are going to have to focus on the basics when it comes to possible cuts that might be on the horizon. With investors going back into their shells, there's no telling when startups will be able to count on a reliable source of funding again. It's sink or swim time, everybody; good luck!