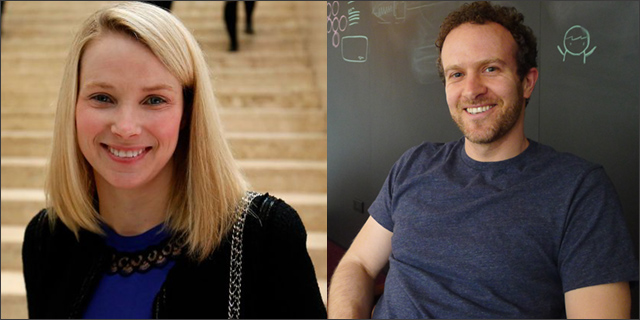 In February, Yahoo! decided to end its work-from-home program and bring employees back into the office by June. Being together, an internal memo claimed, is more efficient and creative:

“Some of the best decisions and insights come from hallway and cafeteria discussions, meeting new people, and impromptu team meetings. Speed and quality are often sacrificed when we work from home.”

“I don’t personally like the message it sends by saying: the only way we can all be together is if we’re physically together,” said Fried, a remote work supporter who coauthored a book called Remote and whose team is largely remote. “You cannot have 13,000 people physically together anyway – it’s all about small teams and it’s about communication, and you can do all this stuff remotely.”

On top of that, Fried added that ending remote work isn’t likely to bring Yahoo! success.

“I don’t think Yahoo!’s problems were tied to the 3 percent of remote workers that they had. The problem is they’ve had five CEOs in five years and they’ve lost their way and they’re doing a million different things,” he said.

He did add a caveat. “It’s [Marissa Mayer’s] company, she’s done some amazing things at Google, she’s very well qualified. Let’s see what happens – she definitely deserves the benefit of the doubt.”

But Fried does wonder if ending remote work is a sign of trouble, with struggling companies like HP and Best Buy also doing it.

He said, “We’ll see if it’s a trend of companies that are dying to wave this flag of ‘We all need to be together now.’”