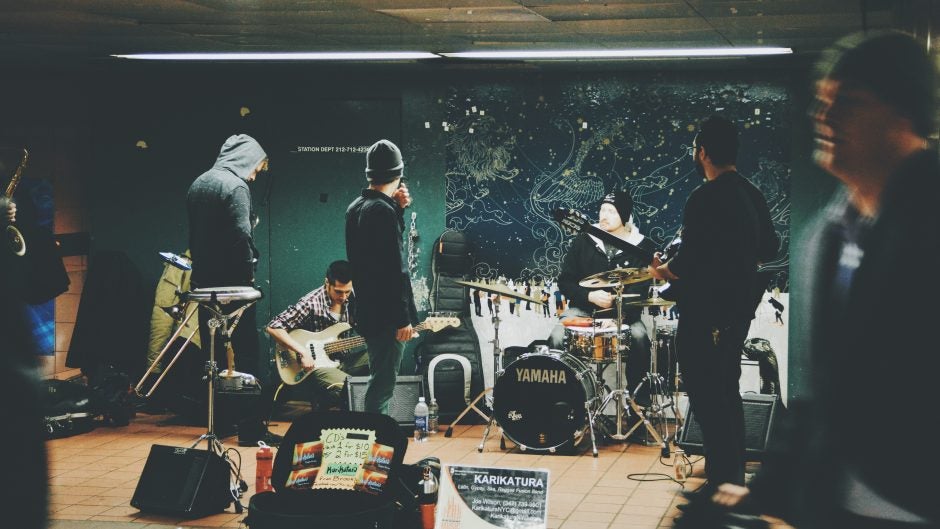 Jason Kunesh is a cofounder and CEO of Public Good Software, a startup aiming to make donating to non-profits as easy as ordering something on Amazon. Before starting PGS, Jason was the Director of UX for Obama's 2012 reelection campaign and part of the founding team at The Point, which later became Groupon. Jason is also a member of the adjunct faculty at the Starter School, owner of the best Fu Manchu in Chicago, a mentor at Impact Engine, and an advisor to the American Design and Master-Craft Initiative and UX for Good.

In this episode, you'll learn about how Jason got involved in the Obama campaign, what it is like demoing your product for the president, and what the team learned on the Obama campaign and then applied at Public Good. Plus, we'll delve a bit deeper and cover why charities for animals outperform charities for the homeless, why non-profits are scared of innovation, how he got into tech, why you should be public about your failures, and why Chicago is the best place to start a non-profit focused company. Finally, we'll go into what we need to to do to take Chicago tech to the next level, how startups are like bands, how to get a team to work together, and why you really have to understand your motivations as a founder.

Read more about the Chicago startup ecosystem here on Tech.Co

Colin Keeley is the founder and host of Tech In Chicago, an independent podcast with interviews from Chicago’s top startup founders and venture capitalists.