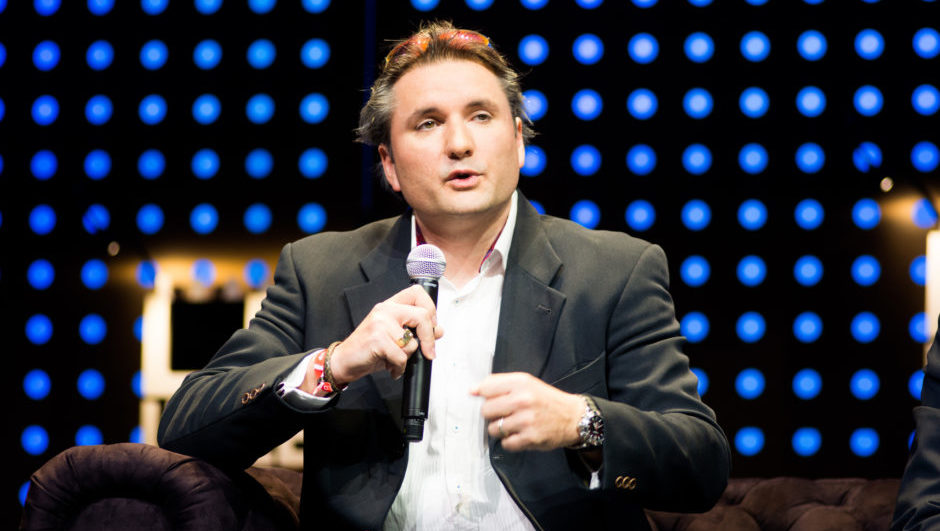 Startups can't survive without funding. While the merits of bootstrapping are obvious and a founder-backed startup can go pretty far, scaling up to a substantial degree is impossible without a little help from the outside world. And while finding $20 on the street can help, funding from VCs is one of the most effective ways of guaranteeing your startup's success. And if you want to really make an impact, look no further than SoftTech VC founder and a Tech.Co Innovate! and Celebrate 2016 featured speaker, Jeff Clavier, a super angel among men. 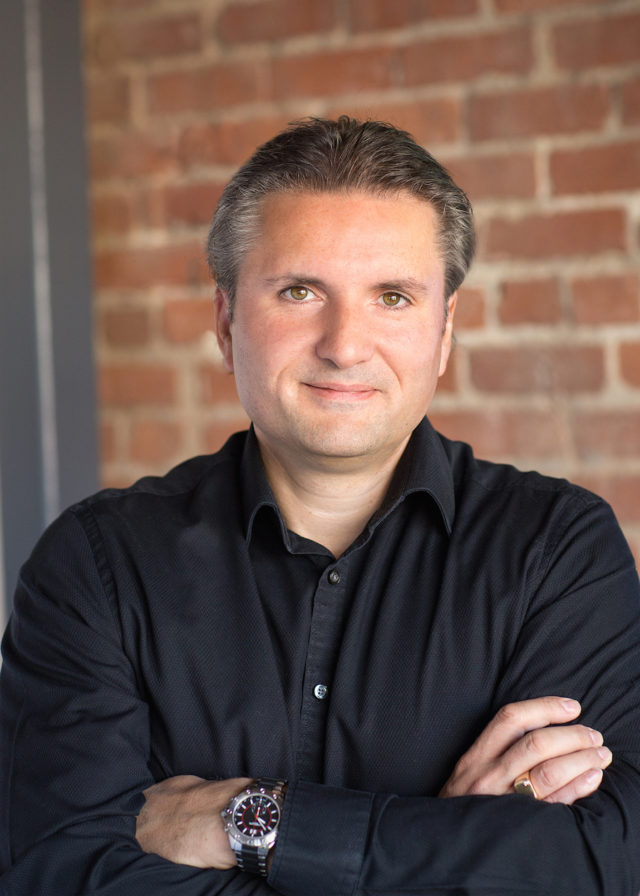 For those of you that don't know, SoftTech VC is one of the original seed firms in Silicon Valley. The list of successful startups that have been backed by Clavier and his team is truly an inspiration. Household startup names like Postmates, FitBit, Eventbrite, Bleacher Report and many more would have nothing but a few pennies to their name without the involvement of Clavier. His firm even saw acquisitions by Groupon, Twitter, Facebook, Yahoo, and AOL, a veritable who's-who of tech giants.

“I can attribute my success to luck, timing and hustle,” said Clavier. “Luck because nothing aligns perfectly for a startup to a massive success without some element of luck. Timing because I was early enough in the market to build SoftTech into a broad investing platform before there were hundreds of similar funds. Hustle because it’s what it took to get into early deals, raise early funds – and to this day, get into the best deals.”

Jeff Clavier got in on the ground floor of tech investments and he has never looked back. While he attributes his success to luck, timing, and hustle, a lot can be said about his ability to plan. He requires a lot out of the startups he invests in, particularly when it comes to having a plan for the future. After all, you can't get very far without a few directions.

“A few pieces of advice I can give to startup founders would be to develop a game plan that gets them from their current state to the next set of milestones (financing, hiring, product roll-out) and focus their efforts and their time on achieving them. Too often do founders try to do too many things at the same time, losing energy and efficiency.”

With his impressive past in entrepreneurship and an enlightened (and effective) strategy for startups around the world, Tech.Co is happy to have him as a featured speaker and Startup of the Year competition judge at Innovate! and Celebrate 2016. We look forward to his insight and his wisdom on the world of tech and startups and you should be too. Particularly because he's just as excited as we are!

“I'm excited to return to another conference produced by Tech.Co and celebrate the spirit of entrepreneurism. Whether it's in the hallway or main ballroom, one can feel energy as startup founders from around the world come together, develop relationships and gain knowledge to build their business. I look forward to being a part of the first edition of Innovate! and Celebrate with CTA in Silicon Valley.”