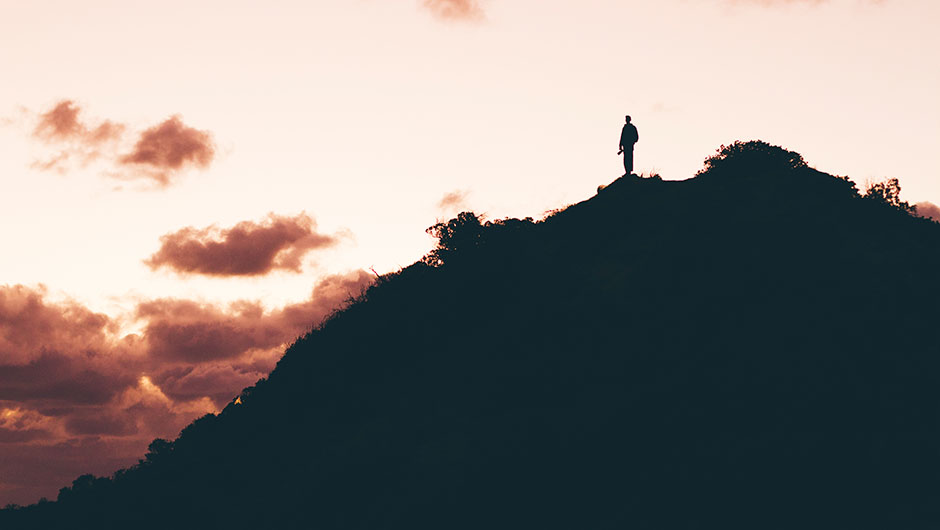 In a famous psychology study, researchers talked to hospital cleaning staff about their work. Expecting to hear about drudgery and boredom, they were surprised when some people spoke of great fulfillment. These cleaners were the ones who took on extra jobs, like socializing with patients’ families and moving around artwork to make rooms more beautiful. They saw what they were doing as important, supporting the health and happiness of human beings in a tough situation. They had a career calling, even as they scrubbed floors.

According to psychologists, there are three ways to approach your work – as a job, career, or career calling – and careers callings bring us more happiness than the other two. Find out which category you fit into below.

In the scientific literature, Amy Wrzesniewski and her colleagues describe a job like this:

Mr. A works primarily to earn enough money to support his life outside of his job. If he was financially secure, he would no longer continue with his current line of work, but would really rather do something else instead. Mr. A’s job is basically a necessity of life, a lot like breathing or sleeping. He often wishes the time would pass more quickly at work. He greatly anticipates weekends and vacations. If Mr. A lived his life over again, he probably would not go into the same line of work. He would not encourage his friends and children to enter his line of work. Mr. A is very eager to retire.

Are you Mr. (or Ms. ) A? People who have a job are in it for the money, and they tend not to like work. Even entrepreneurs who are working toward that huge exit might have a job orientation.

Mr. B basically enjoys his work, but does not expect to be in his current job five years from now. Instead, he plans to move on to a better, higher-level job. He has several goals for his future pertaining to the positions he would eventually like to hold. Sometimes his work seems a waste of time, but he knows that he must do sufficiently well in his current position in order to move on. Mr. B can’t wait to get a promotion. For him, a promotion means recognition of his good work, and is a sign of his success in competition with his coworkers.

When you hear career, think career ladder: people with a career orientation toward work are in it for the success, achievement, and power. Entrepreneurs who hope to make it big, become famous, and graduate to being investors might fit into this category.

Mr. C’s work is one of the most important parts of his life. He is very pleased that he is in this line of work. Because what he does for a living is a vital part of who he is, it is one of the first things he tells people about himself. He tends to take his work home with him and on vacations, too. The majority of his friends are from his place of employment, and he belongs to several organizations and clubs relating to his work. Mr. C feels good about his work because he loves it, and because he thinks it makes the world a better place. He would encourage his friends and children to enter his line of work. Mr. C would be pretty upset if he were forced to stop working, and he is not particularly looking forward to retirement.

As you might have guessed, having a career calling is the work orientation associated with more happiness and job satisfaction, and less depression and stress. This is work we’re passionate about, work that gives our lives a sense of meaning. In a 1994 study, only 15 percent of workers called their work a calling. Entrepreneurs like Jason Fried, who can imagine working on their companies forever, probably have a calling orientation.

The good news – as the hospital cleaning staff demonstrated – is that almost any work can be a calling. It might require rethinking what you’re doing and the impact it has on others. Sure, you might be just a designer, working with colors and fonts, but you are making someone’s day more beautiful. Even Ben Huh of the Cheezburger Network – many people’s idea of a pointless, silly enterprise – sees his mission as making people happy for five minutes a day. How does your work impact others?