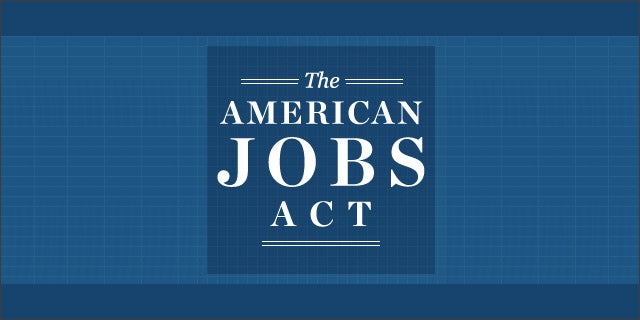 Recently, the SEC voted to propose rules for equity crowdfunding in the United States.

On April 10th, 2012 President Obama signed the JOBS (Jumpstart Our Business Startups) Act. Two parts of this document have significant impact on the legal framework for business financing. The first part, about lifting the 80-year-old ban on general solicitation, came into law on September 23, 2013. Now a company looking for funds can advertise its need through traditional and social media. Before that, entrepreneurs were not allowed to ask for money from private investors unless they had had pre-existing relations. Allowing small businesses to connect online with thousands of private investors makes a huge difference for a young company. Within two days of the law coming into effect, nearly 1.5 thousand companies started their fundraisers on AngelList, the largest online network of private investors.

Right now only accredited investors (those with $200,000 annual income or $300,000 for a family, or a minimum of one million dollars in assets excluding real estate) can participate in funding private companies.

But 93 percent of Americans still can’t participate in private placements. Another part of the JOBS Act, Title III, will change it. An enterprise will be able to raise up to one million dollars per year through special portals or broker-dealers. This will make the most impact on local small companies, allowing them to raise funds to launch and grow the business from customers in the community.

In other countries, equity crowdfunding has been used for years. ASSOB in Australia raised $135 million for local small businesses over seven years, British CrowdCube –approx. $20 million over two years (including $3.6 million last August alone), OurCrowd in Israel – $20 million, WiSeed in France – almost $8 million. In some cases, the minimum amount of money to participate in the private offerings is only 100 USD or Euros. The Netherlands established a new record this September, when shares of a wind turbine were bought by 1,700 people in just 13 hours. And, a new law concerning equity crowdfunding was recently published in Italy; several other European countries are moving toward employing it.

In the United States, local governments do not want to wait for Washington to regulate small business funding. More and more states, including Georgia, North Carolina, Kansas, California, and Washington, are creating their own intrastate laws to allow businesses to raise money from their communities.

Now that it is being pushed on the national level, equity crowdfunding will bring dramatic changes in enterprise funding over next few years, allowing communities of ordinary people to decide on the future of local businesses.

Elena Mikhaylova, CEO of Crowdfund Productions, is a serial entrepreneur with more than twenty years of experience in diverse industries. She is an internationally published author of hundreds of articles, several research papers and two books. Elena has been a speaker at numerous international conferences. Being an active ambassador of social innovations, Elena was recognized as the Top 1% on LinkedIn and an organizer of one of the largest crowdfunding meetup groups in the US.