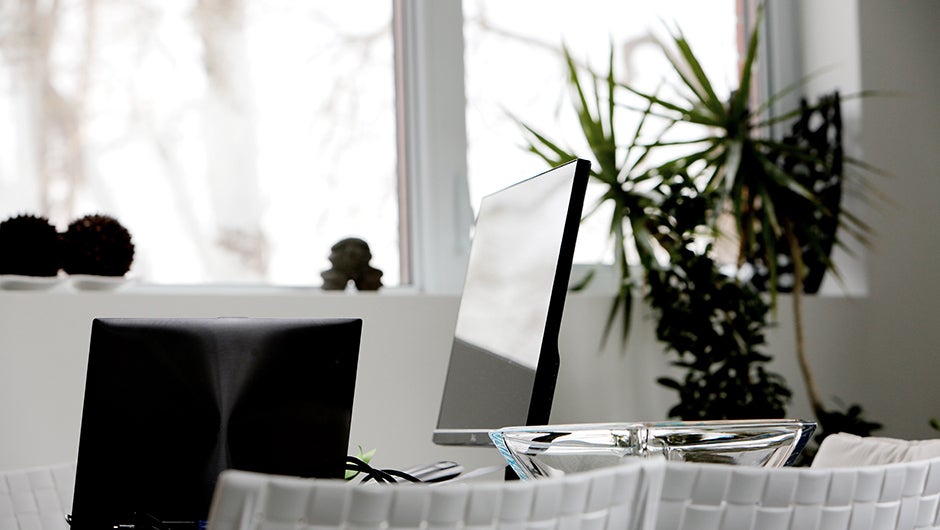 I talk with a lot of people, and often I’m asked how I ended up where I am today. It’s not a straight line story, it’s a long and winding road. Now that I’ve joined Techstars, I’m being asked “why” and “how did you decide?”

One of the benefits of being older and wiser is that the drivers for why you work change. Over the years, I’ve done a lot of different things and have often been asked why. I’ve had to dig deep to answer that question in the most authentic way possible.

My mother always told me that I could do whatever I wanted to do and I’ve pretty much taken her at her word. I’ve fallen on my butt a lot and found out that, no, I really couldn’t. And other times, I’ve surprised myself.

I follow a few tenets in my life and they are the framework behind why I do things. If you are not happy with what you are doing, change it. We have one life and it’s critical to me that every day I do things that make me happy and let me learn and stretch and grow.

Giving back is critical. I like to say this by telling people that once they have summited a mountain, it’s their job to turn around and help the next person up.

If there’s one sentence that I’d pick from Sandberg’s Lean In it’s, “When you are offered a seat on the rocket ship, don’t ask which seat.” To me this means that if you want to take a ride to the moon, you need to get on the rocket ship.

The last why, network. Always network.

When I’m making an important decision, I spend time figuring out what the factors are and then I weight and score them accordingly, then I can look at my options objectively before I add my subjectivity to them. From there, I break them into both intrinsic and extrinsic factors. Factors that considered when looking at all of my options were:

Techstars was a winner in all of my categories. The only area that was tough is that Techstars is based in Boulder, CO, and I’m based in Easton, CT. The good news is that I like to travel and it’s a part of my DNA as a business person. I’ve spent the last five years of my career working in New York City or Brooklyn which amounts to a five hour daily commute … so I feel like I’m buying back time in a funny way.

I’ve always loved Techstars. I get so much energy from office hours at a Techstars Accelerator and I’ve continued mentoring and advising relationships long after programs have ended.

It’s inspiring to me to see an entrepreneur grow in just a few months of focused energy and to see the success rate of Techstars founders.

And, I’m rooted in entrepreneurship. I, too, am a serial entrepreneur. I started a tech company in the early 90s that I sold in 1999 way back when there were no accelerators, and angel investors were few and far between, and a VC was considered a rare find.

I’ve run tech businesses and retail businesses. I was a female CEO before we were talking about the concept of female CEOs and have been the only woman in the room not only at work, but in the boardroom.

This is who I am and Techstars feels very much like coming home.