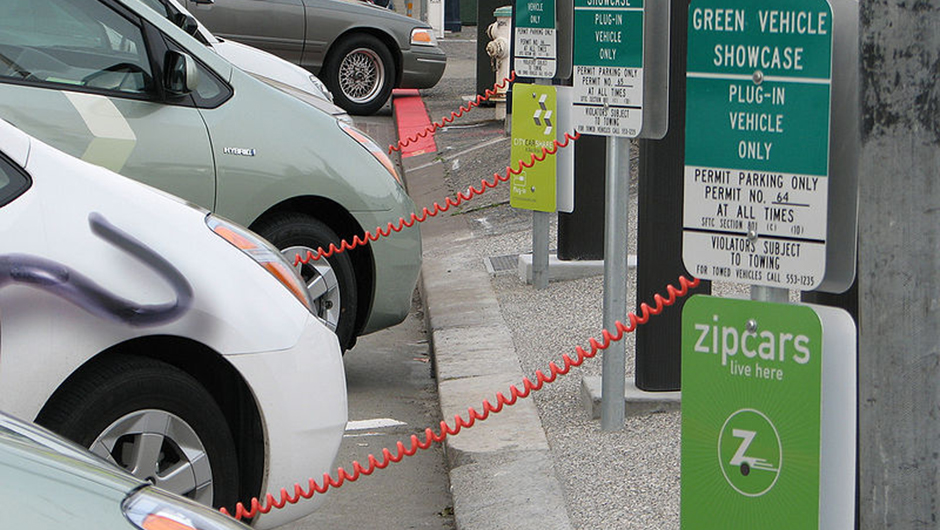 Li-ion batteries have many practical purposes, including powering electric vehicles. However, in their current state, they can be difficult to properly dispose of and very expensive. For example, this is one of the main reasons that electric cars are cost-prohibitive for most people, and the disposal issue has led to some environmental concerns. However, KalpTree Energy has unveiled a new version of the Li-ion battery technology that has the potential to change everything.

Li-ion batteries are much more powerful than the standard battery type, but this comes with a higher cost and weight. But what would happen if these batteries became lighter and provided an increased life to help offset the expense associated with them? The innovative team at KalpTree took it upon themselves to try to answer this question, and the results are very promising. In fact, testing indicates that electric car batteries that are made from KalpTree’s Li-ion technology would not only cost less money but would also offer increased performance of up to an extra 80 miles per charge.

The Impact to the Electric Car Market

At the current time, electric car batteries have been priced equal to $300 kilowatts per hour in the U.S., but this needs to get cut in half before these energy saving vehicles can realistically compete beyond the niche market of affluent consumers who are concerned about their carbon footprint. It remains to be seen just how much of this $150 kWh difference the KalpTree battery could provide, but even slightly reducing the price while extending the chargeable life would definitely make electric cars a more viable option for a larger group of people. Not to mention the fact that this could reduce battery waste and make these products a more viable option for Nissan and GM’s plan to repurpose old electric car batteries into energy stations.

These new Li-ion batteries might be most exciting to the electric car industry, but this is not their only potential purpose. KalpTree estimates that the usage of these batteries will reduce the weight of electronic devices by an astounding 30 percent, and they can also lead to better balanced and lighter tools. Additionally, the KalpTree Li-ion batteries can be placed inside of military vests to offer a lighter and more flexible method of protection for U.S. soldiers.

How Did KalpTree Create a Better Battery?

KalpTree’s team of entrepreneurs, scientists, and technical advisors came together for the express purpose of changing the architecture of the Li-ion battery. According to their website, KalpTree was achieved this by taking a single thin continuous wire and attaching an electrochemical cell to it. These individual strands are then combined to make a scalable final product that enhances the performance and safety of each Li-ion battery.

If KalpTree’s team reaches their ultimate goal, you will be able to find their batteries in an unlimited number of shapes in the near future. This will make it easier for these batteries to fit into any device, and it could also end up reducing the amount that you pay for electronics. In other words, a successful creation is a win-win for KalpTree, consumers and tech companies worldwide.