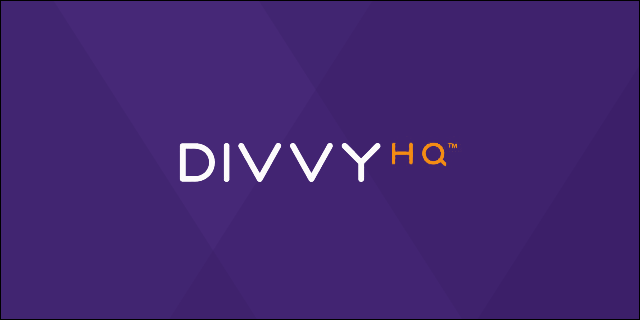 In Kansas City, a small startup called DivvyHQ is quietly signing on new customers. Maybe you’ve heard their names? They’re companies like Walmart, Sprint, Toyota, and Bed Bath and Beyond.

Less than three years old, DivvyHQ has a small team of fewer than 10 people, with only one salesperson and no paid advertising. Yet they’re working with huge brands, the kind of companies whose doors you can’t just knock on. Besides the above, their content marketing tool is also used by the National Geographic Channel, QVC, Ocean Spray, H&R Block, and tech companies like Adobe, Intel, Cisco, and 3M. How did they do it?

Timing. In 2005, Kansas City native Brock Stechman moved his branding and design agency from Las Vegas back to his hometown. He wanted to start a family and the cost of living was cheaper, and he had always loved KC. As the agency evolved into app development and social media, Stechman met up and started collaborating on projects with Brody Dorland, a content marketing guru.

Working for clients, they realized that there were no great project management tools for content, to help you plan out and organize blog posts to publish. This was around 2010, and content marketing – now a well-known strategy – was just becoming popular. Rather than resign themselves to spreadsheets, they decided to create their own tool.

Hustling. How would two marketing and branding experts spread the word about their own content marketing company? They practiced what they preached, creating tons of shareable content like “12 Things to Do After You’ve Written a New Blog Post.” They gave webinars, spoke at conferences, and networked at trade shows. They created even more content and guest posted it on other blogs. All that upped their SEO and visibility, so big brands started finding them in search results and random influencers started recommending them.

“We’ve been able to build ourselves into a household name within our industry,” says Stechman. “I don’t want to sound nonchalant, it’s been extremely hard work.” In other words, a lot of hustling, with only one salesperson on staff to date.

Community. Stechman also credits the Kansas community for helping them succeed. It probably helps that H&R Block is headquartered in Kansas City and Sprint in nearby Overland Park, for example. And corporations like Cerner, Garmin, and SourceLink are putting more support behind startups, too. It was at a startup event last year where they met their lead investors, Dundee Venture Capital. And they got guidance and funding from Digital Sandbox, a support program financed by a $1 million grant from the US government.

“It’s a very close and tight-knit community, and I think that stems from the Midwest values of everybody is here to genuinely help everybody else out,” says Stechman.

DivvyHQ just launched version 2.0, and they’re in the process of hiring more people in sales, marketing, and development – their way of helping the community, while proving to the rest of the country what a quiet, Midwestern startup can do.