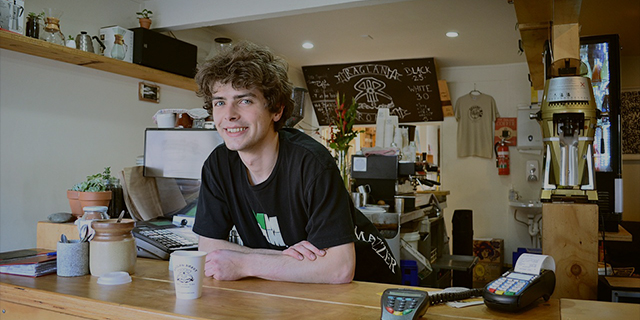 The workforce is, obviously, one of the most important aspects of a successful business or company. They are the ones who make things happen and, even though CEOs and other important positions have their share of importance, employees are the driving force and may have (or have not) the potential to create great value.

Accordingly, and despite their job being more or less physical, their state of mind and morale are key to whether they will be more or less productive. According to a research by Professor Alex Edmans of The Wharton School of the University of Pennsylvania, businesses with high levels of employee satisfaction perform better than the ones with low levels, clearly showing that this has an important role on companies.

But what can cause employees to become unhappy? It can be a lot of things, actually. Some examples can be the lack of “importance” feeling (in the sense that the employee's opinion is not considered), the lack of training, no communication from management, financial compensation, bad relationship with their supervisor, absence of focus, and so on.

Employees have four cores that need to be met in order to be happy, which are physical, emotional, mental and spiritual needs, and fulfilling just one of them can be enough to an increased productivity. Regarding new workers, they should be assessed in terms of their fitting to the company's culture, in order to avoid future complications, both for the company and the employee.

There are many different ways of making an employee happier, from simple to more intricate ones. For companies lacking the ability to deal with these situations, there are several employee communications and engagement services available, like Parklet and GuideSpark. Parklet will help newcomers to integrate better with the company by making the bureaucracy easier to handle and connecting everyone, while Guidespark improves the way employees relate to their company's policies, for example in terms of their benefits, which has impacts on employee productivity and overall cost of benefits.

Despite all this, one of the most important factors to keep employees happy is to motivate them – on average, people work 8.8 hours a day and only spend around 2.6 hours doing leisure and sports, so they better like their work or things will likely go south. And, contrary to what one might think, there is much more to it than just paying them more, as money is a reward that aids as a fuel for a temporary period, often causing that disinterest to return.