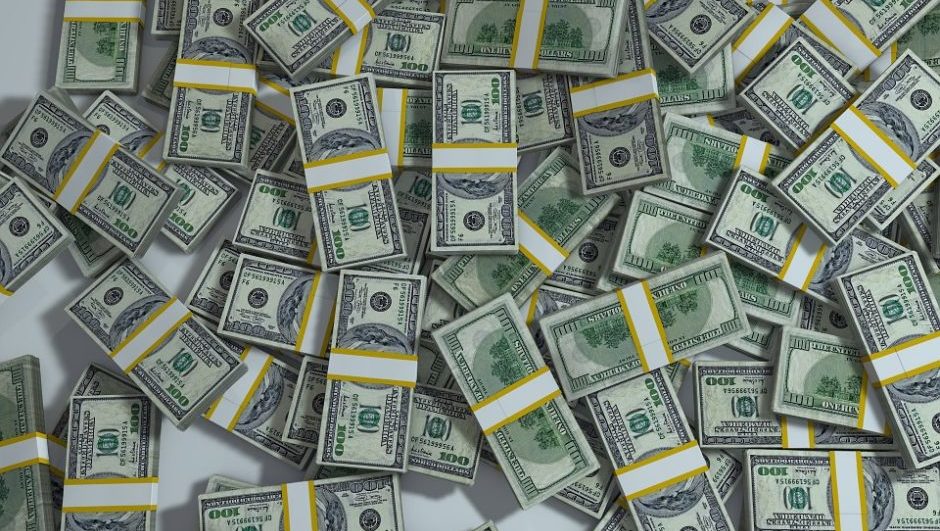 Startups need funding. It's a reality of the business world. And while many turn to loans to get the funding they need, Kickstarter can be a lot easier. Relying on a bank for a small loan comes with fees, applications and a bunch of necessary actions that take up a lot of time.

Kickstarter will help you raise funds for your projects without all that hassle. Since their inception, the crowdfunding platform has helped people raise billions of dollars for everything from innovative products to revolutionary startups. To date, the most funded campaign was in 2015 by Pebble Time, who raised $20,338,986 (4,067 percent of their goal). Pebble Time also currently sits in the top five of the most profitable campaigns of all time.

So why are entrepreneurs are turning to Kickstarter rather than taking out loans? Check out a few reasons below:

As an everyday citizen, getting a loan these days is akin to jumping through hoops of fire with ice skate on. Starting your own Kickstarter campaign means you do not have to fill in dozens of forms or provide stacks of paperwork to pass any “approval” tests.

Control of Your Finances

If you do succeed in getting a loan, you are still likely to get burnt with extortionate interest rates, especially if the economy is threatened by inflation. Kickstarter eliminates interest rates, which can see people pay nearly twice as much as the amount they initially borrowed.

Many years ago, businesses had someone at the bank who personally managed their account. They would be a point of contact to liaise with directly. Over time, that person would develop a professional relationship with their clients.

In today’s world, most banks have lost touch with their customers and it's rare for a business to have a manager they can see regularly. With Kickstarter, you get to be your own manager as well as have a more direct and personal interaction with those investing in you.

Crowdfunding cuts out the middle man and helps you to reach out directly to your target demographic. Not only are you raising funds, but you are also engaging in a marketing strategy that has seen success explode for everyone from small startups to large companies.

You may think your concept will be the world’s greatest invention. However, the real test would be putting that idea to the general public. Kickstarter is the perfect place for this because it gives a real feel for your idea and how popular or “sellable” it may be.

Crowdfunding has become an established platform to raise awareness and funds for new projects. Kickstarter is set to become an even greater giant in the evolution of crowdfunding. Is it no surprise that Perry Chen was named in the Time’s list of 100 most influential people?