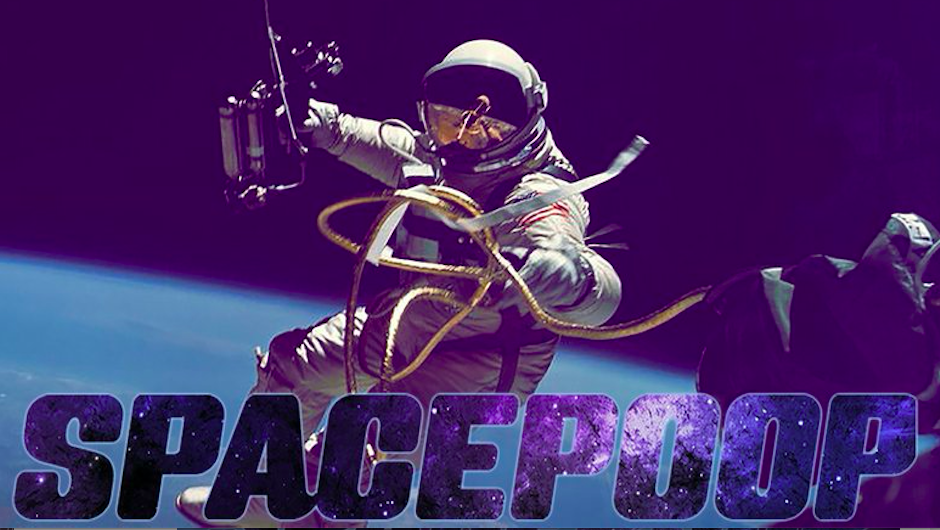 Space travel comes with a lot of problems. From a noticeable lack of oxygen to the pressing presence of radiation, interplanetary exploration has been hindered by a wide range of issues. And while the vast emptiness has plenty of problems of its own, one of the biggest obstacles to overcome isn't out there; it's in humans.

That's right, NASA has been struggling with the right way to deal with human waste when it comes to spacesuits. In fact, they are so annoyed with the idea that they are opening their minds and allowing everyday people to make suggestions on what they should do. Unceremoniously dubbed the Space Poop Challenge, the agency is offering $30,000 to up to three candidates that can come up with a feasible idea.

The challenge is the latest project of NASA Tournament Lab, a program that allows everyday citizens to contribute novel ideas and solutions for space-focused problems. The challenge is currently being hosted on HeroX, an open prize platform that empowers anyone to create breakthroughs in their company, their community, or the world.

While the space poop problem has been all but solved inside the space shuttle thanks to a labyrinth of vacuums, hoses, and bags, getting rid of human waste within a spacesuit is still a pressing matter. Astronauts currently use diapers to facilitate longer missions in spacesuits, which is uncomfortable for everyone after a few hours. NASA hopes this challenge will yield more innovative ideas than those made popular by toddlers.

Submissions for the project have been open for a little more than a month and a half. The deadline to submit your ingenious space poop idea is December 20th, 2016. Submit here for your shot at solving the ultimate number two problem.