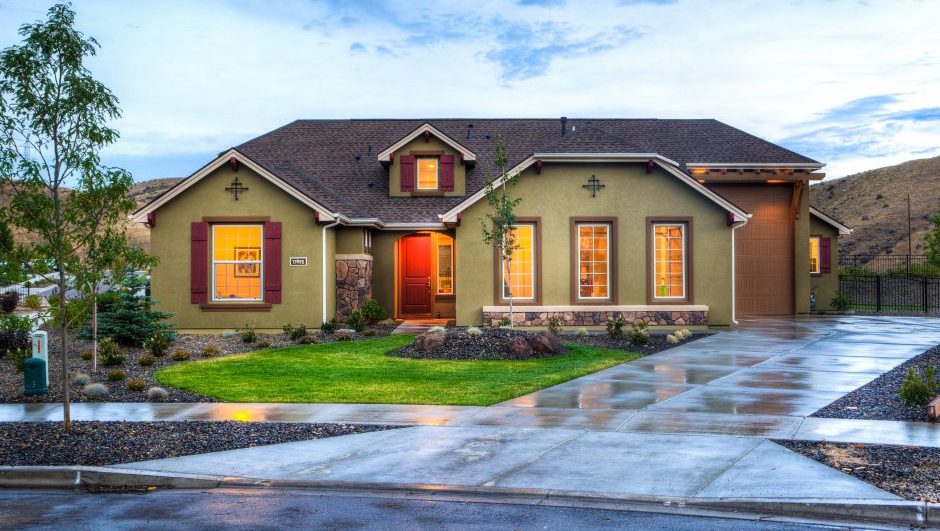 From the beginning of my smart home automation journey in 2004, a personal goal of mine has always been to somehow integrate my aging hardwired alarm system into my smart home system. I'm guessing that Nate Clark of Konnected and I shared that vision, but he actually made it happen!

In July 2017 Nate took his DIY project with the support of the SmartThings Community and introduced the first version of the Konnected kit available for other home automation tinkerers, and launched on Kickstarter with an expected ship date of February 2018. It's amazing to see how far the Konnected system has come, and I'm even more excited to see how much further it will evolve in the coming future with the huge backing they have received.

Konnected boasts many benefits of their system including great technical support, SmartThings home integration, and the ability to work with most every pre-wired system. One of the biggest benefits for me with the Konnected system is that there are ZERO monthly fees.

In the past, the only way to gain access to the coveted prewired components in my house was to be price gouged from the likes of Vivint or ADT, but in as little as an hour I could gain access to 11 window sensors, 4 door sensors, 1 motion sensor, and 1 siren. If I were to buy all of these smart components separately today that would cost me around $800, not to mention the battery replacement costs. If your home has a pre-wired alarm system and you are interested in home automation the Konnected system is a solution.

From my experience with the Konnected system the installation can go one of two ways, if the person that prewired your house was nice enough to leave behind notes you'll have a nice easy time moving some wires around, but if they neglected to leave any documentation about what is what it will take you quite some time to trace everything down. Thankfully I'm not someone that will get scared off by having to chase down the rat's nest of wires that are associated with an analog system because I was left nothing. 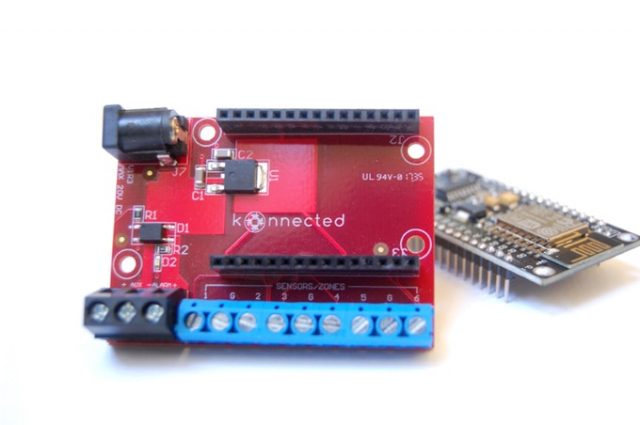 There are all sorts of tips and tricks that Konnected provides which will help you when trying to identify rogue wires, like knowing a window or door sensor is 2 wires and a motion sensor is 4 wires. One pro tip if you are having to chase down wires is to have a second set of hands that can open and close windows or doors while you sit in the dark corner of a closet with a voltmeter.

After getting everything traced and labeled (you're welcome future homeowner) it really was as easy as Nate says. I connected 14 wires in total and a power supply and I was ready to handle the software side. In comparison, my smart thermostat was 5 wires

I have been using the SmartThings hub since its inception in 2013 and I was fairly well versed with using the SmartThings web-based integrated development environment (IDE) to install Konnected software and device handlers from GitHub. I honestly don't know how much of it works, but I am very good at following directions, and Konnected delivers super simple written and video instructions to get everything set up on the software side. After all the work on the backend is done in the SmartThings IDE I focused on the actual integration and naming of the new sensors and other hardware. One great trick I learned while wiring up the system is that I was able to group windows together.

While this may not sound like much on its face it helps keep the number of connected devices to a minimum on my SmartThings front end. If I couldn’t bundle my windows I would be adding in 11 new devices that I had to monitor or scroll through when trying to access other items in my SmartThings, I know…first world problems.

So Instead I have 1 device in my SmartThings front end that will display any activity with the 1st-floor windows, and another one to monitor my 2nd-floor windows. For my situation I don't need to know what window is open, but rather the fact that any window is open. This whole software process took less than an hour, which was way better than the 4 hours I spent alone tracing down the wires.

Overall I couldn't be happier with the Konnected system, the one gaping hole in my smart home was door and window sensors due to the high cost and now I had more than I ever imagined I would. All this for less than the price of two wireless open close sensors. While there are other DIY solutions out there that some SmartThings community members have come up with, Nate’s solution, while still a little on the DIY side of things, is simple, elegant, and fairly priced at $89 retail. I can only see further refinement and easier integration as the Konnected system matures along with the SmartThings ecosystem.

Read more reviews about gadgets for your smart home on TechCo

Carpenter by day, technophile for life. I specialize in home automation and mobile technology.