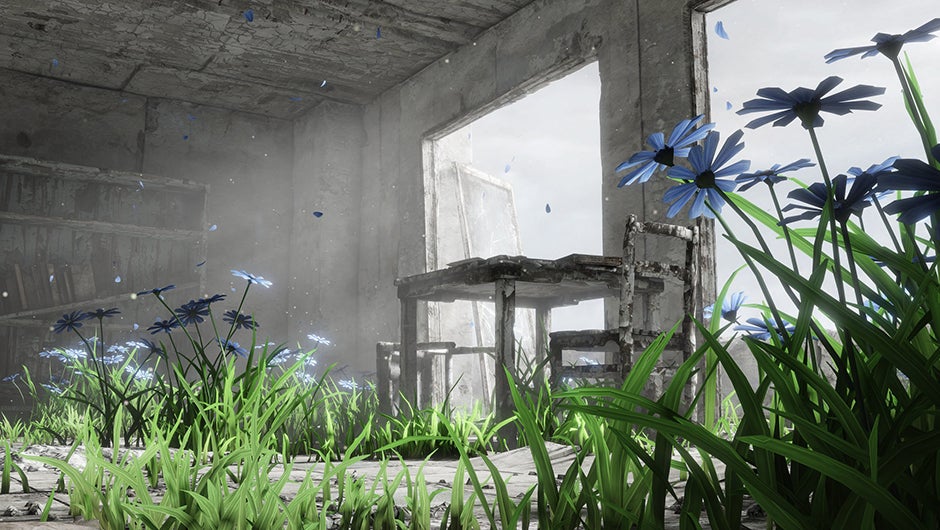 Unreal Engine 4 promised to open up the world of game development with a host of tools for developers to create unlimited worlds. Now, one French artist, known only as Koola, has delivered by creating amazing photorealistic renderings using the engine.

While the renderings haven’t quite reached the level of traditional hyperrealism artists, the creations are being held up, quite rightly, as an example of what can be created using the engine. When the Unreal Engine 4 was released as a gaming platform, it was said that “The greatest change that has been observed in UE4 is its capability to blur the divide between programmers, artists and designers.” 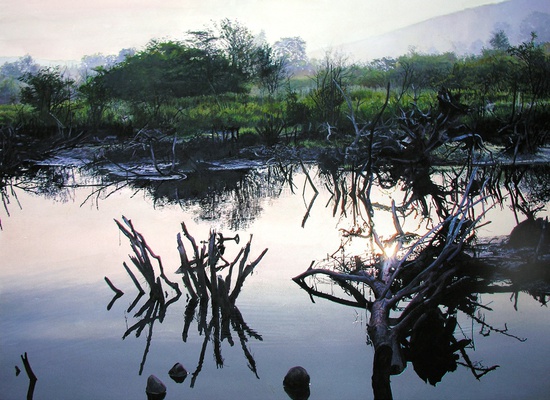 By taking the fundamental tools and opening them up to the creativity and skills of a wider audience, UE4 has begun to harness the collective power of it users and audience. Who better to create, and thus show how rich the technology is, than those who enjoy it.

Video Games have taken the same leaps as cameras, especially in relation to what their users want from them. Advancing technology has created higher quality images, finer details and more realistic renderings of the real world. 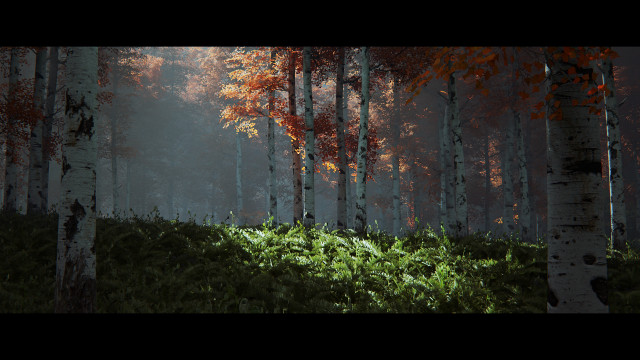 So, where will it end? Is this just the beginning of a the next level of photorealism that will eventually make these amazing designs by Koola look as rudimentary as the 32bit graphics found on the Nintendo 64 look to us ten years later?