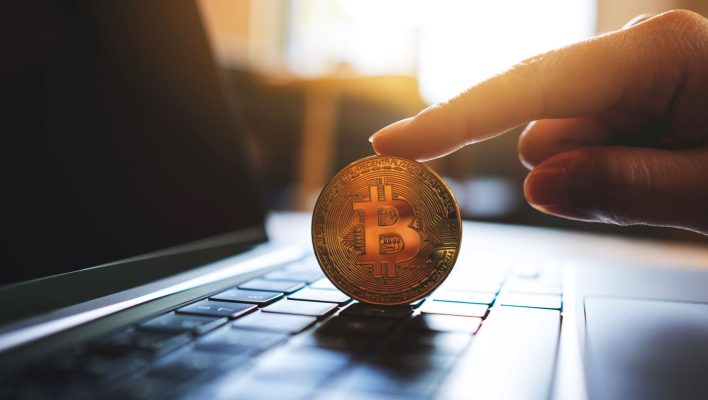 You might want to rethink cryptocurrency as a retirement plan, as the Labor Department has come out and openly criticized the move by Fidelity Investments to allow investors to put bitcoin into their 401(k) accounts.

From non-fungible tokens (NFT) to bitcoin, the blockchain fever is in full force around the world. While prices have dipped in recent months and NFT scams have become near-daily headline news, investors are still hungry to keep the cryptocurrency bubble afloat. Mainstream entities have even gotten on board, with companies accepting cryptocurrency for everything from movie tickets to clothing.

However, the Labor Department is skeptical about one company's plans to allow bitcoin investments in retirement plans, as it could have a negative effect on something that's supposed to be anything but volatile.

Labor Department: “We have grave concerns”

Fidelity Investment announced earlier this month that it would allow investors in 401(k) accounts access to bitcoin, making it the first investment firm to allow cryptocurrency investments in retirement plans.

“There is growing interest from plan sponsors for vehicles that enable them to provide their employees access to digital assets in defined contribution plans, and in turn from individuals with an appetite to incorporate cryptocurrencies into their long-term investment strategies,” said Dave Gray, head of workplace retirement offerings and platforms at Fidelity Investments.

However, in an interview with the Wall Street Journal, Ali Khawar, acting assistant secretary of the Employee Benefits Security Administration, said that the Labor Department has “grave concerns with what Fidelity has done.” The concerns are largely based in the volatility of bitcoin and cryptocurrency being used as an investment tool for plans that are supposed to be as stable as possible.

“For the average American, the need for retirement savings in their old age is significant. We are not talking about millionaires and billionaires that have a ton of other assets to draw down.”

To be clear, the Labor Department isn't entirely against the use of cryptocurrency in general, with Khawar noting that it has some “intriguing use cases.” However, with bitcoin and cryptocurrency still fluctuating so dramatically, he believes it needs to “mature” before being used in something as important as retirement plans.

Crypto at Work: A Growing Trend

This certainly isn't the first instance of mainstream entities trying to insert cryptocurrency into their business. In fact, it's a growing trend, with AMC, Gamestop, JC Penny, the Gap, and Shopify all accepting cryptocurrency payments for their products and services. Even the Dallas Mavericks and Miami Dolphins have begun allowing cryptocurrency transactions for tickets and merchandise.

It's not just companies either. One study found that 36% of employees in the US would like the option to be paid, in part, in cryptocurrency, and 42% would like NFTs to be a performance reward option.

Simply put, times are a-changing. Getting on board with cryptocurrency as an employer could be a good way to attract new talent, although understanding the risks will be key to making sure you don't end up holding the bag if something goes wrong.