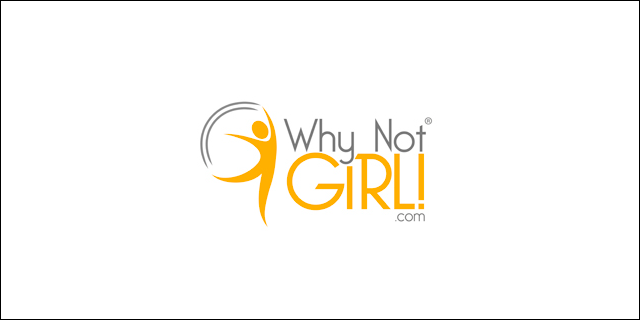 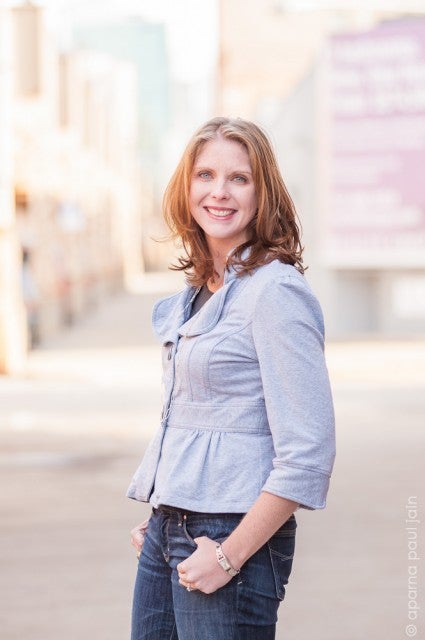 When she was 22, Lauren Herpich had the innovative idea of putting college campus tour videos on the Internet.

She toyed with the notion of roadtripping around the country with a friend, filming videos on their handheld camera, but the reality of student loans and having a job soon crowded out her crazy idea.

But years later, Herpich sat down to read the New York Times and was shocked to see that that same idea had been wildly successful and got acquired.

“I told myself I would never let that happen to me again,” she recalls.

Why Not Girl was her next big idea, and she dreamed it up right after graduate school. Frustrated with her job search, she started writing down a list of things she was proud of: traveling across the country for college, going to grad school, playing flag football, being a food tour guide. When she was finished, she saw the common thread: she was always saying “why not?” to new experiences. She was a “why not girl.”

“I like the George Carlin phrase when he says, ‘At the end of it, I want to look back and just be like, “Wow, that was a wild ride,”’” Herpich says.

For Herpich, a why not girl is someone who understands that life is short (her own grandparents had all passed away before her 20th birthday). A why not girl tries new things, puts herself out there, and vows not to live with regrets.

“It has different meanings to different people,” says Herpich. “Everyone has it in them – at least that’s what I want to believe. That’s my looking bright-eyed and bushy-tailed at the world.”

For her mother, it means still tailgating at concerts and applying for a better job; for her introverted friend, it means taking classes, doing arts and crafts, and learning to sew.

But Herpich knows that saying yes to something – especially to something as risky as entrepreneurship – isn’t easy. She took a “real job” for several years before she finally quit to work on Why Not Girl full-time. Some women might be intimidated by the scarcity of female tech entrepreneurs. Women who, like Herpich, excel at business and marketing might feel less valuable than entrepreneurs with technical skills. Or they might just feel too selfish for taking a risk on their dreams. But the more women who adopt this attitude of saying yes to new things, Herpich says, the easier it will be for women to succeed and be happy.

“The more we hear about other women who are doing inspiring things, the more we inspire ourselves and other women to actually get out there and do more,” she says.

Herpich fully admits that she couldn’t be an entrepreneur without her husband’s support – emotional and financial – and envisions that someday she’ll be the breadwinner while her husband pursues his crazy dreams. And maybe someday there will be a Why Not Dude that he can read. Who knows? After all, saying “why not?” is something we could all benefit from doing more often.