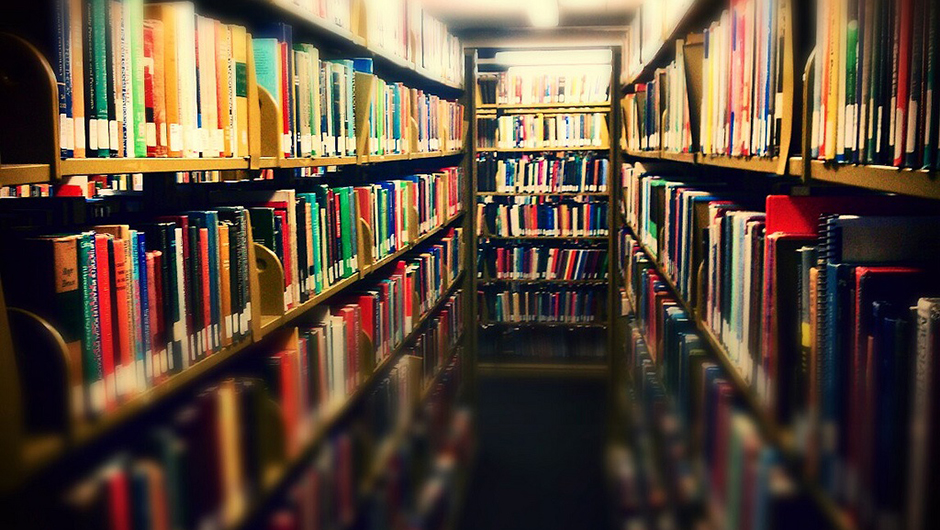 Did you know smoking used to be allowed in libraries? Since banning smoking, the downfall started and now libraries are nearly a thing of the past. And for more false beliefs of modern libraries, visit a local branch today.

With so much information available on the internet, libraries are seen as stuffy, antiquated places where people used to go to borrow books. However, modern libraries are still the most significant centers of any community.

A World of Resources

Most adults today can recall pre-internet days when there was a thing called the card catalog. Cards in the catalog contained metadata about the topic being researched. Internet surfers today access topics in search engines using a Boolean-type logic that filters through the metadata much like libraries used in card catalogs and into the dawn of the computer era. Instead of a big wooden box, a mainframe somewhere in the universe serves as the database.

In other words, the internet and the library are compatriots in the fight to save the world. Think of the library as a central point of contact, not as a building but as an information source. That information comes in a multitude of ways.

An online or phone request can have a given material on hold for a patron within a matter of hours. Many libraries have apps that can direct patrons exactly to the desired item within the building. However, it’s not just dusty old books that can be found in a modern library.

That is all just the beginning. If a patron’s imagination is bigger than the library, most libraries have an extensive interlibrary loan system. Libraries also have study rooms, conference rooms, event hosting facilities and equipment such as projectors and other electronic items available for patrons. Perhaps the most special feature are community message boards. If an event is going on in town, find out about it at the local library.

The Role of Librarians

The Davinci Institute gives a short history of library collections and what the future holds. It is clear that technology used for communication is always changing. Like the dial phone from the 1940s bears no resemblance to today’s phones, today’s phones will be unrecognizable tomorrow. If data overload seems bad now, just wait. Not only will information be incomprehensibly expansive compared to 2015’s internet, but the searches to find that information will be much more complicated.

Patrons already have a hard time finding information, such that simply asking Google to solve problems isn’t always enough. Librarians are on top of the latest trends and can quickly find information. Whatever technology becomes embraced, it is sure that libraries will remain at the forefront of keeping information accessible.

Nothing will be off limits. Libraries' missions are to offer a beacon of diversity. The goal is to remain cutting edge and serve the interests of the public with free access to knowledge and community forums. Libraries will continue to evolve and the frequent patrons will be ahead of the curve on keeping up with information technology of the future. They will hold the key to human livelihood for the remainder of the 21st century.

Daniel is a freelance writer and observationist, graduate of Linguistics, former English teacher and failed comedian. He has also worked in university libraries and pysch units. His interests include mindfulness, poverty and underground music of the Pacific Northwest. He is an ardent champion of free form, terrestrial radio and is a DJ at Radio Boise.