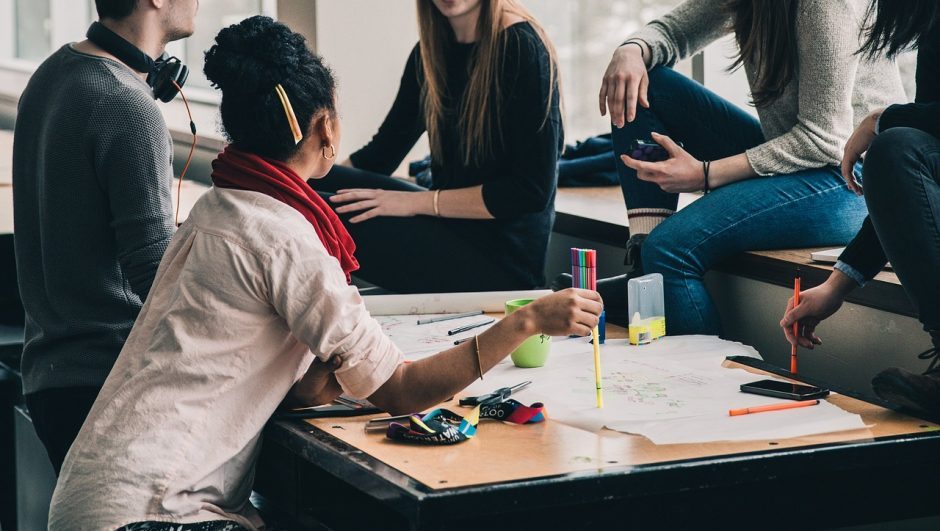 According to a 2015 Pew Research Center survey, 43 percent of Americans believe that women in executive business positions are held to higher standards than men. The same percentage of respondents believe that people and companies in the United States aren’t prepared to hire women for these top-tier positions.

This situation persists, even in Maine, though only anecdotal evidence is available at this point, despite proof that it’s detrimental to overall business success. Hiring and investing in women has a magnitude of positive impacts for the success of a company. Even though funded less, women-owned startups tend to have higher overall four-year survival rates and increased return on assets, are able to acutely identify needs for the largest growing market base, and lead a new level of innovation.

“Research has shown that more diversity of thought inquiry (in gender and ethnicity) at both the board table and in leadership generates more robust discussion and profitable results,” said Sandra Stone, chair emeritus of Maine Angels. “A win-win.”

Creating a new normal, where all people are considered inherently capable of any job is a matter of us reaching a critical mass. We must work together to change this data, to end this bias, by getting more women into positions of leadership and influence. Until then, the professional culture in the United States will continue to favor men, both in wages and in overall sentiment.

Frankly, we’re still swimming upstream. With a steady undercurrent of ingrained assumptions about gender relating to ability and constitution, it’s difficult to move the needle. Massive unconscious biases still rule the roost in most organizations. Workplace sexual harassment of women by men, in which women are forced into no-win situations by men in positions of power is an ugly underbelly of corporate United States that is bigger today than most want to admit in the post-June Cleaver and post-Title IX eras.

It’s difficult for women, and men who stand for equality, to voice their own ideas and to stand for what’s right when we’re as far from a tipping point as we are today. It is risky to stand outside the powerful majority. There’s tremendous pressure to assimilate for your own survival rather than risking your place in the group by challenging the status quo. So even when women get “in,” it’s hard for them to truly be free to exert their influence and let their capabilities shine.

In 2017, Maine had one of the highest rates in the country for female entrepreneurship at 7.02 percent. Amy Bassett, Maine District Director of the Small Business Association, highlights the improving climate here and the challenges that remain:

“Women tend to be natural entrepreneurs, but they face distinct challenges and hurdles. They tend to be non-employers which can be isolating at times,” Bassett said. “Fortunately, in Maine there is a vibrant ecosystem of resources specifically designed to help women looking to start or grow businesses.”

How can we take 7 percent and make it 25 percent here in Maine? How can we lead this movement?

Read more about diversity strategies to change the numbers at TechCo