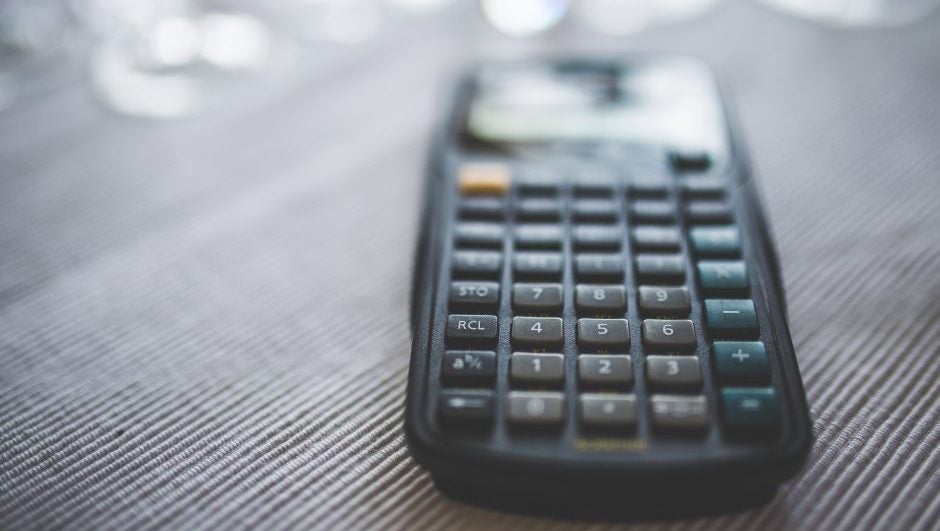 Business owners who sought assistance from the Maine Small Business Development Centers (SBDC) raised $47.1 million in capital during 2016, more than any other year in the program’s 40-year history, according to the Maine SBDC’s recently released annual report. 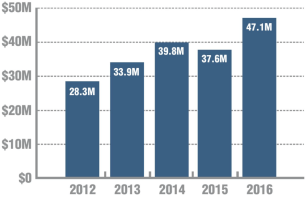 Maine SBDC surveyed 1,583 of their clients to learn more about their entrepreneurial activity with regard to capital raises, job growth, location, and industry. The report also revealed that their clients started 102 new businesses and created or saved 1,006 jobs during the year.

Unfortunately, the Maine SBDC reports that while 14 clients were assisted in Washington County and 17 in Sagadahoc County, there were zero new business starts in those counties, no new jobs created, and no capital raised.

Drilling down to the types of businesses obtaining funding, the Maine SBDC clients were nearly evenly split between entrepreneurs starting new businesses (47%) and existing business owners (53%). The industries within which the clients operate was also well diversified among retail businesses (19.8%), home-based businesses (12.3%), manufacturing (10.2%), food services and accommodation (9%), and agriculture, forestry and fishing (7.3%).

The Maine SBDC has 22 locations throughout the state and had a 2016 budget of $1.9 million, the majority of which came from the Maine Department of Economic and Community Development ($780,830) and the U.S. Small Business Administration ($675,000), to service clients.

An independent economic impact study outsourced to a professor at Mississippi State University found that for every dollar invested in the Maine SBDC, $2.82 was returned to the state in the form of tax revenue.