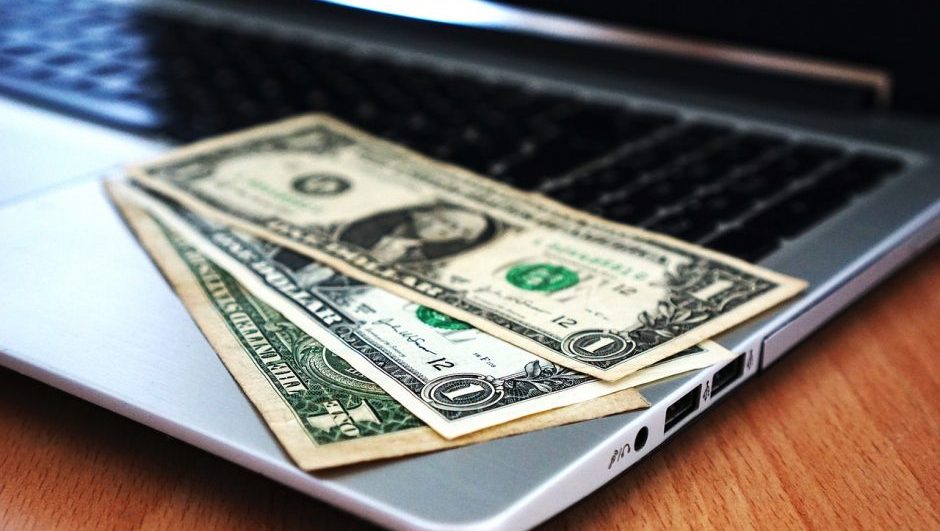 Over the past several months, I’ve heard on several occasions that there’s a lack of capital available for early stage startups in the Portland, Maine area.

This “access to capital” talk is typically surrounded by conversations about what the area is missing. While I believe these conversations are well-intentioned, I think they miss the mark. In fact, I believe the earlier we stop talking about this, the better. Let me explain.

The World Is Flat

I have no problem believing that entrepreneurs in tech hubs may have an easier time raising early stage capital. I lived in Boston for a few years, and it’s objectively easier to run into investors actively looking for their next thing. In addition, the check size is larger, as it’s expensive to hire engineers which is a byproduct of the cost of living.

With that being said, there’s been a huge proliferation of new tools and technology to make early stage discovery/funding a lot easier. Example – AngelList. At Crystal (where I work), we raised our Series A from Salesforce Ventures, all while being located in Nashville, TN. We also used AngelList for our seed round.

I’d argue that the reason why the world of investing is flat is because there’s virtually zero cost of distribution. If you play your cards right, your startup could be on the homepage of Product Hunt tomorrow and seen by tens of thousands of people, including investors.

Here's a personal example to illustrate: I launched a side project a few years ago (it cost me $1k to build), launched it on Product Hunt, and a top-tier SV investor signed up and tried it.

I’m not telling this story to brag, but instead to illustrate that location doesn’t matter as much anymore. If you’re growing a business, especially online, you’re tapping into a global audience/investor pool. The ceiling is much higher.

At this moment in time, interest rates are low, the stock market is at an all-time high, the housing market is crazy, and people are sitting on cash which is earning .00002 percent interest in the bank.

I’m not an economist, but it seems like now is a pretty good time to invest in an early stage company. Your money isn’t doing anything sitting in the bank. There’s plenty of people in Portland investing in the newest restaurant concept or real estate projects, why aren’t they investing in a startup instead?

Oh yeah, let’s not forget if you invest in an early stage startup, you can get favorable tax treatment via the Maine Seed Capital Tax Program. Is this really a capital issue?

Ironically, while there’s discussion about a lack of access to capital, there’s been a few large exits over the past couple years by companies who appear to have barely raised any money.

For example, let’s look at Kepware and Certify. Both were acquired for around $100m, and appear to have raised very little institutional capital. There’s also been companies who’ve raised capital, like Putney and Cashstar, who have exited in the past couple years for nearly $400m.

So what’s the issue again? Capital?

I think we need to be honest with ourselves and stop sugarcoating reality by creating vague abstractions like “access to capital.” Is this a capital issue? Or a business issue? A key foundational element of entrepreneurship is resilience. Meanwhile, I get the impression that we’re giving entrepreneurs an excuse to complain.

If I was an investor and heard an entrepreneur complain about a lack of access to capital, I would instantly not want to invest. Instead of running away from challenges, entrepreneurs are supposed to run towards challenges and figure it out. If you want to raise a lot of money from investors, build a business that’s interesting enough to invest in. I’m not sure what else to say.

To summarize, I think the community would be better served by answering the question, “how do I build an interesting business” vs. “how do I find capital.” If you do the former, the latter will be much easier.

Read more about the Maine startup ecosystem on TechCo

Editor’s Note: This is a guest column by Luke Thomas. He’s the Head of Growth at Crystal & founder of Friday Feedback. He lives in South Portland and this post was originally on his blog. The post Access to capital: Is it really the problem Maine startups should be worrying about? appeared first on Maine Startups Insider.