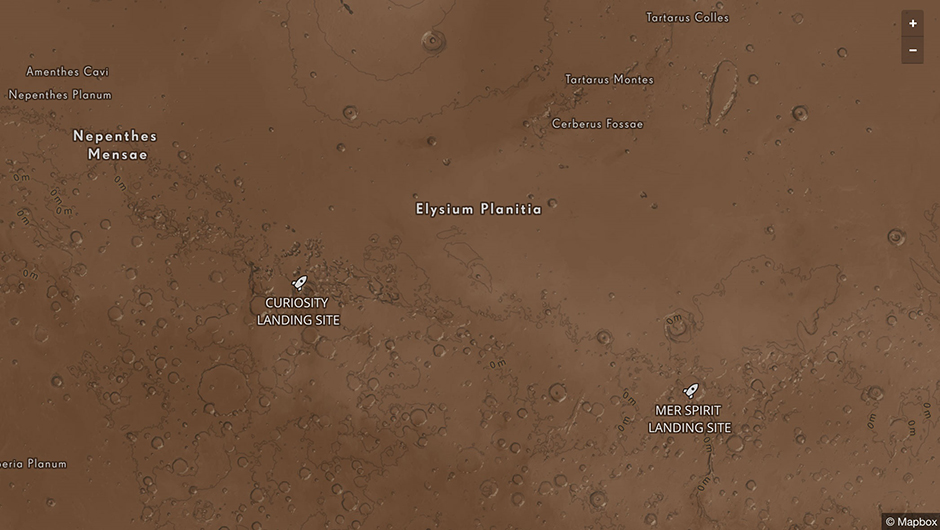 Washington DC based Mapbox today announced a series B round of $52M, one of the largest for mapping and location based startups. Led by San Francisco DFJ Growth, they are joined by Pritzker Group, DBL Partners, Promus Ventures Thrive Capital, and their initial series A backer the Foundry Group. In total, Mapbox has raised $63.2M since their founding in 2010, which started with a $575K grant from the Knight Foundation.

As part of the Series B, DFJ Growth Managing Director Randy Glein will join their board. Glein has an extensive tech portfolio with a pedigree of success, some of which include Twitter, Box, and Tesla.

In an announcement made by Mapbox CEO Eric Gundersen said, “this is more than just creating the best mapping platform: we embrace open source, invest in open data communities, and make a positive impact every step of the way. We're building tools that are going to change how people move around cities, how scientists understand the planet, and how applications do anything with location.”

Mapbox provides scalable open sourced customizable maps for mobile apps and websites. It is said to be one of the largest providers, competing with the likes of Google. This comes as a result of their initial offering allowing nonprofits to build custom maps. At the core of their business is a mission and dedication to being open, with only a small portion of their software being closed. They currently contribute to more than 350 public repositories on Github, and a majority of their data is open. This includes two customizable maps of Mars using data from NASA.

In a post by Brad Feld, one of the investors at Foundry Group, mused about Gundersen’s history and why they decided to invest: “He [Gundersen] started with an algorithm that made clouds go away. He then launched into a custom map design tool which Foursquare had just used to switch out Google Maps. By this point my jaw was on the floor. Words kept tumbling out of Eric’s mouth and amazing maps kept appearing on our large conference room monitor. I looked over at Ryan and he gave me that “yup – I wasn’t kidding – this is fucking awesome, isn’t it” look that we share between ourselves when we see something beautiful, incredibly hard to do, presented by an entrepreneur who is completely and totally obsessed by what he is doing.”

MapBox currently powers more than 5,000 customers that include FourSquare, Pinterest, Etsy, and MapQuest who last week announced a bigger partnership with them. Mapquest, who has more than 40M active users, will switch over to Mapbox to further be able to scale as needed.

“Who we chose as investors influences all of this. Our backers are taking the long view,” stated Gundersen. “They understand how location is fundamental to every app today and look to a future of connected sensors and realtime data streams. This is about investing in core infrastructure that powers the future of location data.”