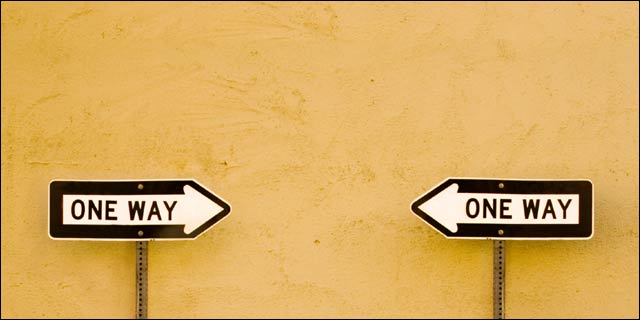 At its most dangerous, a lack of conflict can be deadly. Malcolm Gladwell’s book Outliers blames the crash of several airplanes on deferential “cockpit culture,” where copilots were too afraid to speak up about signs of danger.

For startups, a lack of conflict can be deadly in a different way: deadly for your company. If your employees don’t feel comfortable disagreeing, bringing up their concerns, or voicing areas for improvement, your startup may be destined for mediocrity.

1. Work with people different from you. She tells the story of Alice Stewart, the physician who set out to prove that childhood cancer was caused by pregnant women being x-rayed. When the medical establishment failed to listen to her, she started working with statistician George Kneale. His job was to prove her wrong: he was actively looking for alternative explanations and different ways of seeing things. As Heffernan puts it, you want “thinking partners who aren’t echo chambers.”

2. Be willing to change your mind. Conflict is only productive when all the parties involved keep an open mind. Otherwise, it’s just bickering.

3. Don’t be afraid of conflict. In one study, 85 percent of European and American executives had issues or concerns about work that they were afraid to raise. Imagine all the good ideas going to waste! And their fears may be unjustified: if you speak up, you may find that some of your coworkers have the same ideas (but are also afraid to voice them).

“When we dare to see and we create conflict, we enable ourselves and the people around us to do our very best thinking,” says Heffernan.

For more, watch her TEDGlobal talk: