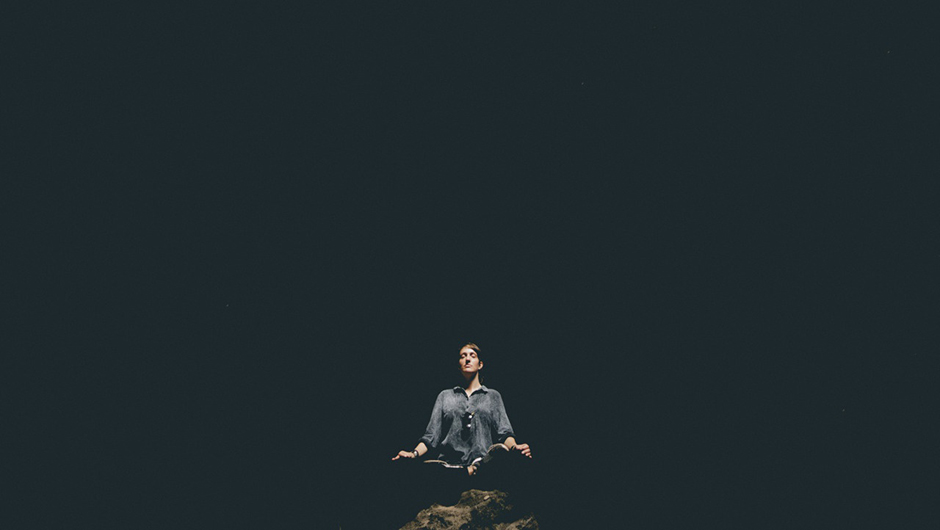 The emergence of affordable technology that fits snugly in the pocket or backpack has changed our lives. We can talk, email, video chat and compile data with a vast number of apps. But have we lost the ability to turn off? There's increasing talk of “always on” culture and the stress that goes with it.

Well, there’s an app for that too. Meditation and mindfulness have become popular in apps and online courses. Silicon Valley is rife with meditation practice. But is it possible for bitesize chunks of an age old tradition to transform our quality of life?

The trend of meditation apps

Meditation apps are becoming more and more popular, from Headspace to the Def Jam Records founder’s app. Often these apps focus on breaking meditation down into manageable pieces that can easily be incorporated into everyday life.

The belief is that taking a moment each day to practice a form of meditation, often a variation on mindfulness, will improve quality of life. These apps aim to give people a tool to de-stress daily for around ten minutes. For some this works to a point.

The issue is that doing anything for only ten minutes a day is unlikely to get you very far. Many practitioners compare meditation to a workout for the mind, Headspace included. Ten minutes of training every day may get you a bit fitter but you won’t be running marathons. If the aim of meditating is to get your mind into its ‘fittest’ then more time and effort is needed.

Alternative options to the meditation apps

The majority of people cannot take time off to go on a long meditation retreat, this is why the apps flourish. But some online meditation courses can work to bridge the gap, giving you an in-depth knowledge and experience without interfering too much with daily routines. It’s a commitment, more so than an app, but it is still flexible.

Non-profit organization The Art of Meditation run several online courses as well as meditation retreats. They focus on building up a practice for participants, encouraging them to meditate at least 4 times a week and providing supplementary reading materials alongside guided meditations. They believe that this builds a foundation but individuals need to work beyond the course to establish a solid practice.

There is an argument to be made that quick fixes like apps dilute the deeper message of meditation. Like a band aid used to patch things up in the short term, there is a point when the real problem needs to be attended to. This takes time, patience and perseverance.

That being said at least these apps give people a simple introduction. Apps like Headspace are pushing the options available further, giving users options for different types of meditation and longer practices. But at the end of the day, it’s hard to learn anything in-depth from a mobile device.

So, they’re worthwhile for providers trying to generate more interest in meditation and for meditation’s public image – it is modern and no longer seen as just a ‘new age hippy thing’. They make an interesting jumping off point. However, if you want to take meditation seriously you’re better off with a course, or even a retreat if you can get the time off.