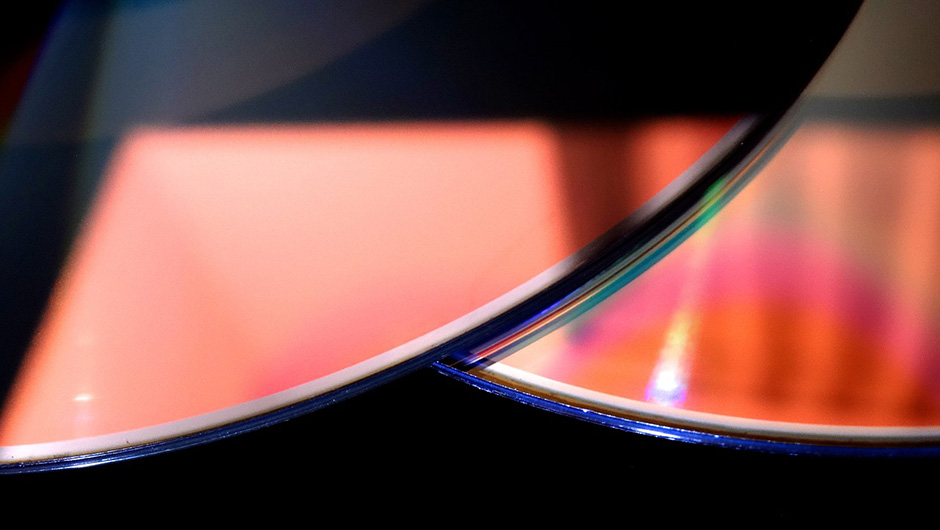 When it comes to the “nontraditional” ways of watching movies, most people will opt for computers and TVs. However, some people will want to enjoy movies on their daily commute, making tablets and smartphones to be the better choice for them (eat your heart out, laptops).

However, those devices are often “picky” in terms of video formats – MKV, for example, has become Internet's number one choice for high-quality videos, but most portable devices do not support it without a specific app. Therefore, it is important to have the right tools when the subject is video conversion, because while it is obviously good to have small files, it is equally important for them to maintain a certain video and audio quality.

Handbrake is an open source video converter, offering different free functions. It grabs video from a variety of sources, such as DVD or a DVD image, and grabs audio from several sources as well, including MPEG audio tracks. Users will then be able to output a digital file in a variety of formats, including AAC, MKV, MP4, and MPEG-4.

There are also some “bonus” features on Handbrake, such as selecting individual DVD chapters, grab subtitles, and get plenty of control over recordings, by selecting the bit rate, maximum file size for video, and bit rate and sample rate for audio.

But not everything is perfect with it, so it is perfectly normal that some users are looking for new software. Let's take a look at two alternatives, which can replace Handbrake for video conversions.

WinX DVD Ripper is a stand-alone free DVD ripping software for Windows and OS X. It is a more professional piece of software and focuses on ripping DVDs to other video formats, including MP4, WMV, MOV, FLV, MPEG, iPhone, iPod, Apple TV, Android, PlayStation Portable and even other formats and devices.

This freeware is reported to be faster than Handbrake, as well as having more output formats to choose from, like MPEG, WMV, FLV, MOV, MP4, and H.264. Then you have useful editing options like trimming to get a favorite segment, taking a snapshot from the preview window and saving as JPG or BMP onto your computer, etc.

DVD Shrink is a software aimed at a slightly different goal, as it is developed to be used as a DVD backup tool. Still, it can be used for DVD conversion. Apparently, this software can even (probably not so legally) circumvent the encryption present on most commercial DVDs, allowing users to produce backups of their DVDs.

Other interesting feature in this device is the ability to compress the often large DVD video titles, making it easier to backup DVDs into a DVD-R disk. Being freeware, this is also a very interesting option for users to handle the management of their DVDs.

So, if you are tired of using Handbrake to deal with your DVDs, give these two alternatives a go. And, if you can think of other ones, let us know in the comments.