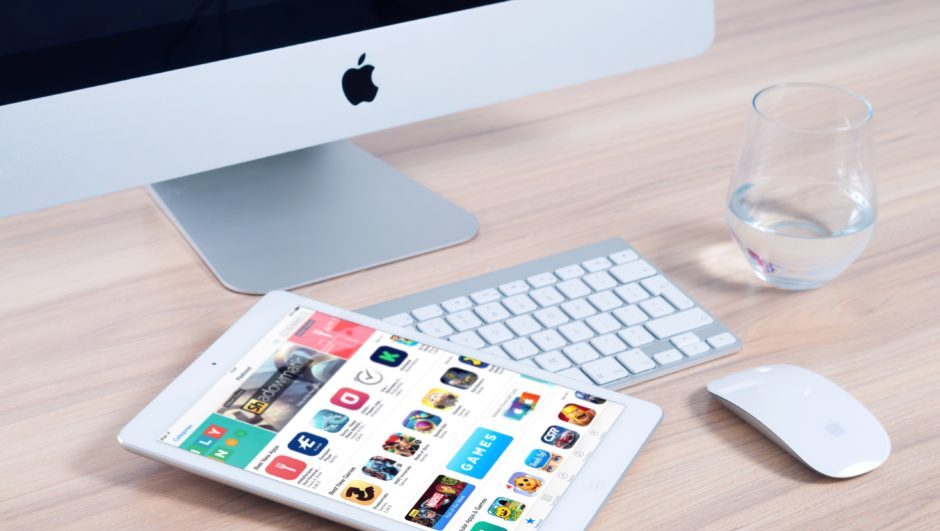 Slack, a real-time communication app that's been growing in popularity with remote and independent work teams, has introduced a new upgrade to the interface of the app. Announced on Tuesday, Slack is introducing message buttons to the API to make the app even more simple and user-friendly to use.

Available on Slack API, these message buttons can be added to any existing app. As written on the company's Medium post on this announcement, “[t]hey operate within message attachments, allowing up to five buttons in a single message that fire off any process you need when clicked by users”.

They also say that the goal is simplicity for both users and developers:

“The result is a new way of building apps for Slack, one that relies less on complex multi-step interactions, while letting you increase user engagement within Slack.”

Are Automated Tasks a Good Thing?

With Slack's new messaging buttons, users will be able to automate tasks that used to require time and effort from the company – resolving programming and payment issues, even organizing lunch has been simplified by placing them as a message bot's responsibility. But is this automation a good thing or cause for concern?

As more companies are moving to embrace more artificial intelligence, it's possible that some consumers feel uncomfortable with the onslaught of automation. For some, they feel much more comfortable dealing some tasks “human-only”, even if that will cause a slight inconvenience because of the scheduling required.

But regardless, Slack's embracing of message bots are a move in the direction of innovation for the industry. With Slack's position in tech, it's sure that other companies will move to incorporate their own versions of messaging bots – pushing consumers to embrace them as well.