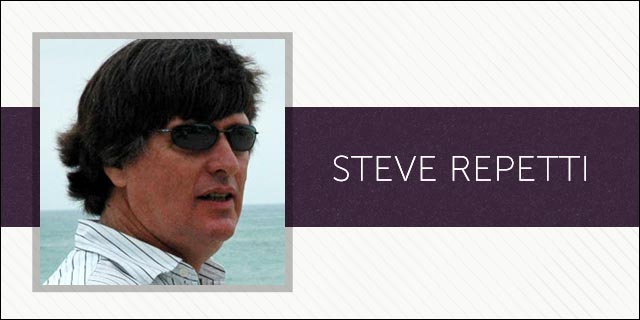 Steve Repetti has been an active investor in various area codes, but he is now based in both Fort Lauderdale and Nashville. Repetti is the CEO, RadWebTechnologies, co-founder of CrunchFire Venture, as well as a member of New World Angels and Miami Innovation Fund.

Repetti has also been active in trying to bridge the gap between South Florida's regions: the north, which includes West Palm Beach and Boca Raton, and the south, including Miami.

What do you look for when making the decision to invest? What is your process like?

What is typically your bite size? Does this change depending on where the company is based?

As for appetite, Miami Innovation Fund’s goal is to be the first investment for graduating accelerators and incubators.  Typically our first investment is $50k-$100k with follow-ons available.  New World Angels is a growth-stage fund and we typically invest $500k-$750k and are capable of leading multi-million dollar rounds.  CrunchFire investments range from a few $100k to several million depending on the deal.

When was the last time you made an investment?

We’ve done eight deals in the last eight months ranging from $50k to $1.2M.  Six of those deals were in South Florida and two were in Tennessee.  The most recent was last month.  This is in addition to providing follow-on funding for 3 of our existing portfolio companies.

What are some of the differences you see in the Boca/West Palm Beach entrepreneurial scene versus Miami?

Had you asked me that question 3 years ago I would have said there are a number of difference: pluses and minuses.  However today, the question is more like what’s different between Boca/West Palm AND Miami versus other areas throughout the country trying to create startup-friendly ecosystems.   The reality today is that many of the folks involved in the startup scene in Boca and West Palm are also involved in the startup scene in Miami.  And the collaboration is increasing between regions.  All of this combines to provide a very compelling environment for startups. And, while other areas are still trying to figure out the whole startup thing, South Florida, in partnership with private and public interests, is executing on it.

In your opinion, what is the advantage of starting up in South Florida?

South Florida = many of the resources found in the valley, significantly less cost, and folks with attitude that want the next big thing anchored from here!

What was the first thing you bought with your own money?

First money ever?  From lawn-mowing as a kid.  Probably bought a pack of gum or an ice-cream.  First real money from investing and entrepreneurship? A big-ass house.