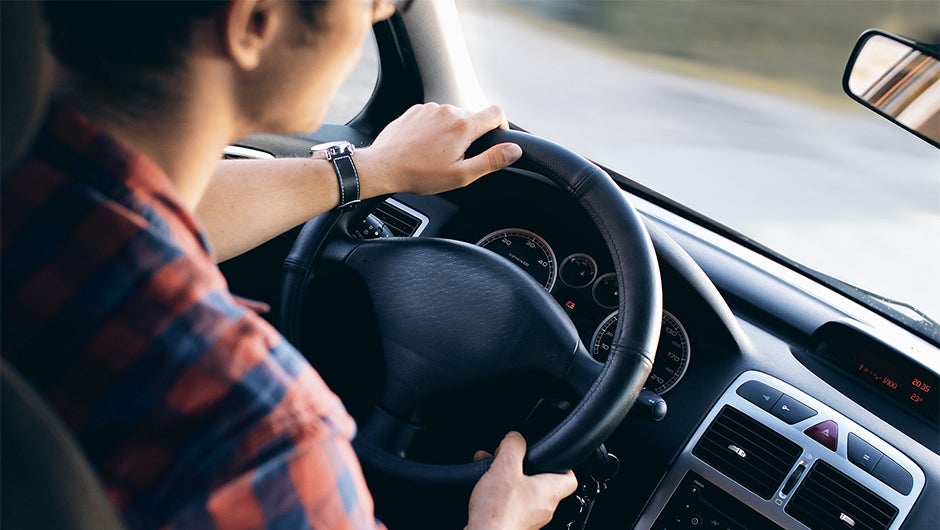 Is private car ownership about to go the way of horse ownership? According to analyst Stanford economist Tony Seba and tech investor James Arbib, the answer is: sooner than you think.

Seba and Arbib predict that car ownership will fall 80 percent by 2030, reducing the number of passenger vehicles in the U.S. from 247 million in 2020 to 44 million in 2030. This mass extinction will occur, in part, because new ride-sharing firms and companies like Uber and Lyft will make it cheaper, more convenient and less of a hassle to share cars and hail rides than to own a car.

As the CEO of a future-focused tech company, it pains me to rain on this prognostication parade, but in my view, rumors of the death of car ownership have been greatly exaggerated.

For Many, Ownership Will Make More “Cents”

There are compelling reasons why car ownership is unlikely to disappear anytime soon. The first reason is psychological, the second financial, and the third technological.

While some millennials aren’t that enamored with American “car culture,” most U.S. citizens continue to regard car ownership as a birthright. For many of these people, cars and light trucks remain aspirational purchases and status symbols. And as numerous surveys of attitudes toward autonomous vehicles have revealed, most drivers are unwilling to cede the wheel to a piece of software. They want to be in control of the vehicle, and they want their cars to be instantly available 24/7. Even when it makes financial sense to share a vehicle or buy a ride, many people would rather buy a car and let it sit in a driveway most of the time. 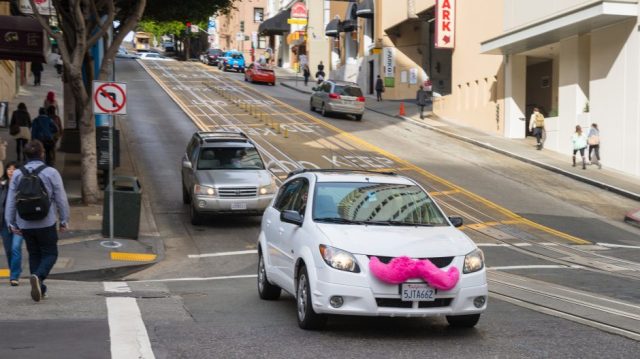 Not too long ago, car makers and auto insurers worried that the millennials were completely uninterested in buying cars. Those fears turned out to be overblown. In reality, higher unemployment (and other factors) caused many young people to delay the purchase of big-ticket items like cars. It also caused them to postpone marriage, children and home purchases, but that’s now changing. And as millennials move to the suburbs to raise families, they are realizing that the ride-sharing and on-demand economy no longer fits their lifestyles. Summoning an Uber may work for urbanites who measure the average trip in blocks, not miles, but once you enter suburban and rural areas, Uber can be more expensive than owning a car.

Unlike the current on-demand model, the ride-sharing services in development will solve the psychological and financial parts of the equation. Ride-share customers would (for now) actually drive the car, and would (presumably) insist on paying less for a part-time rental than they would for on-demand rides. The main problem with the model is technological. Until safe and reliable self-driving vehicles are manufactured in quantity – and until continuously updated maps of every highway, road and path in the country are available – ride-sharing services will probably be confined to America’s major metro areas.

Yes, there will be dynamic changes and disruptions to today’s transportation paradigms, but the on-demand and ride-sharing models don’t work for everyone. The day will come when it’s possible fewer people own cars but that time is still a ways away.

Ernie Bray, Founder and CEO of AutoClaims Direct (ACD), is a high-energy entrepreneur, author and business leader. ACD has ranked six years on the Inc. 5000, four years on Deloitte’s Technology Fast-500 of North America and most recently was awarded "Best Entrepreneurial Companies in America" by Entrepreneur Magazine. Ernie is a respected advisor in driving strategic impact in the areas of process improvement, strategy, management, marketing and innovation. He is the co-host & creator of the "Balls Out Podcast" a show about success, motivation, business and the winning edge.