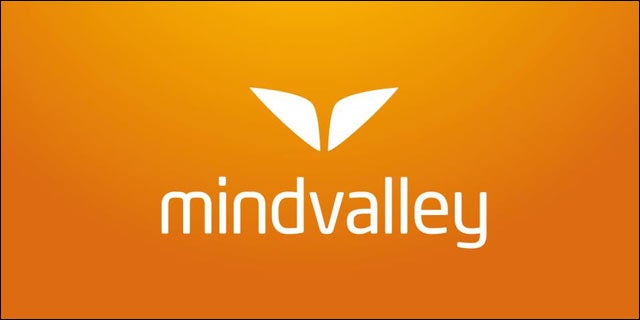 Since they launched in 2003, Mindvalley has accumulated 1.2 million subscribers and moved from New York to San Francisco to Kuala Lumpur, Malaysia. Mindvalley is a digital publishing company that focuses on personal growth content, now working with startups in that space. And they always try to practice what they preach. Here are 4 tricks that I observed:

Office Design. When you walk into Mindvalley’s office, you’re greeted with a Wonder Woman mannequin rather than a receptionist. The rest of the open-concept space features an Awesomeness Room filled with bean bags, a meditation room, conference rooms, and a closed office that anyone can use when the chatter and laughing gets too loud. In other words, something for everyone. 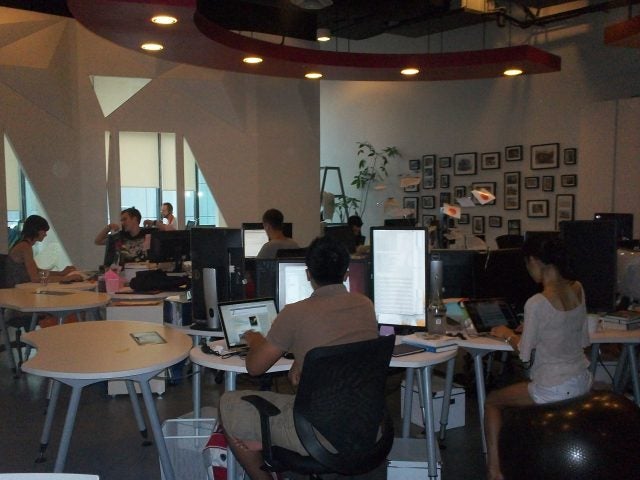 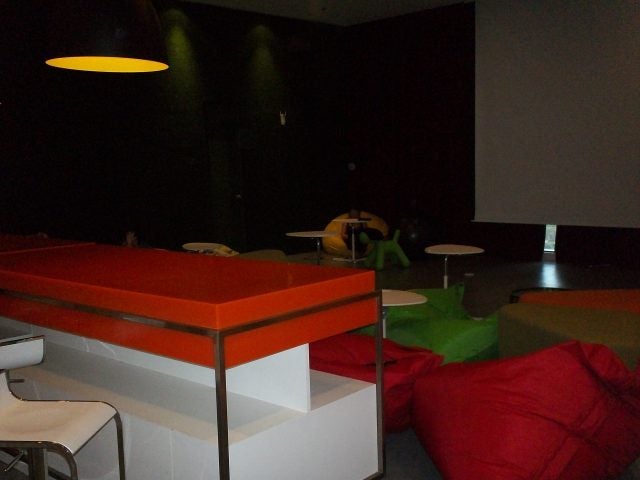 Learning. Following their Awesomeness theme, Mindvalley holds a weekly wrap-up meeting called the Awesomeness Report, which Googlers often attend. Employees are expected to work 40 hours a week and spend 5 hours learning – then present that knowledge to their colleagues. And every day, from 4-6 pm, teams gather and teach each other at “Mindvalley University.” Ajit Nawalkha, a senior partner at Mindvalley, tells me he’s been sent to learn at Tony Robbins conferences, while others have taken trips to Zappos and Google. And employees don’t have to sign contracts preventing them from starting a new business based on what they learn.

“It’s one thing to sell personal development. It’s a whole different level when the company practices it,” says chief designer Wu Han Ngeow. “It hasn’t been easy, but it hasn’t been hard either.” 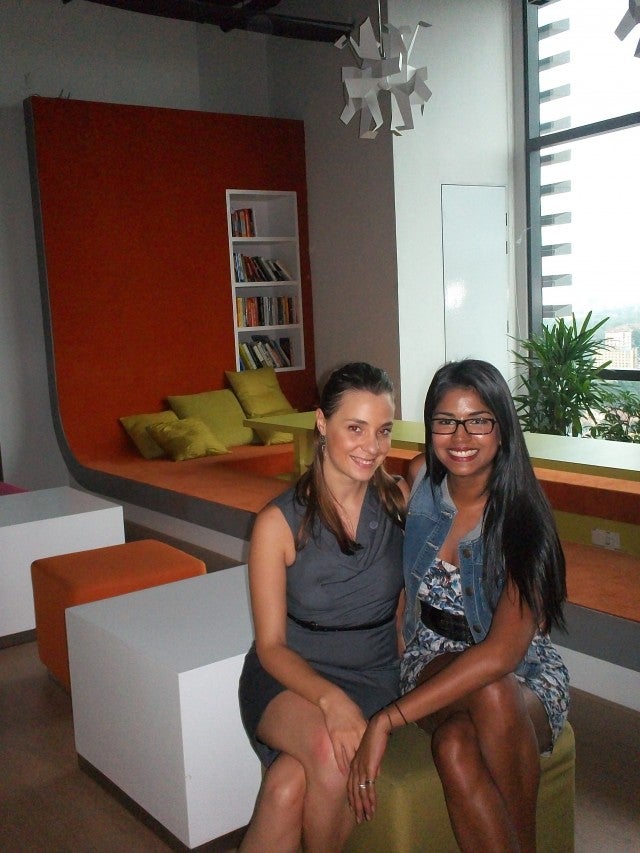 Responsibility. With so much transparency in meetings and talks, the over 100-person Mindvalley team is held highly responsible for their work. Coworkers are expected to give feedback immediately, rather than wait for the yearly review. And it’s easy to shift your job description and choose when and where you work.

Meritocracy. On top of their salaries, Mindvalley employees vie for a share of 10% of the company’s profits. There’s an “elaborate algorithm” involved, I’m told, but 5% of the profits are distributed based on a company-wide vote. The top 5 employees get featured in the annual Awesomeness Report, and they’re lined up in front of the room to hear praise and comments on their performance.

“If I dare to stick my neck out, there’s almost no politics in this company,” says Ngeow. Sounds like personal growth to me. 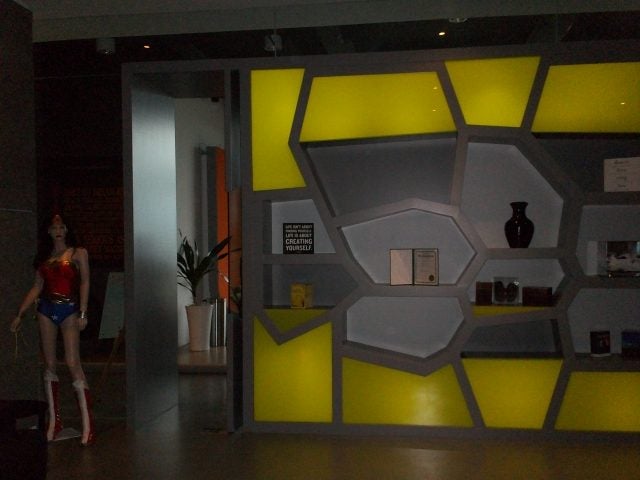