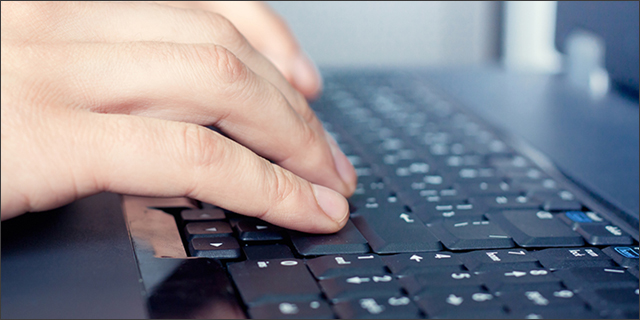 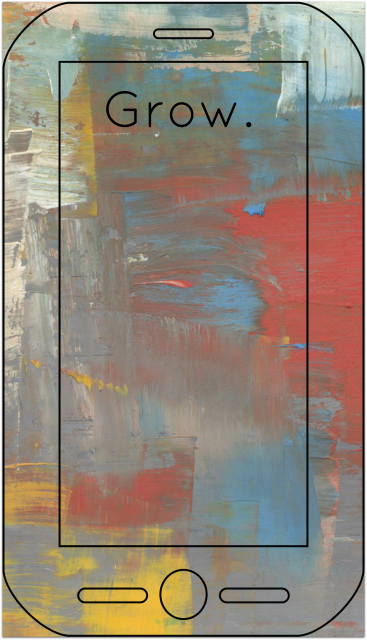 Last year, I challenged two professional analysts to find the three most actionable KPI’s (key performance indicators) to improve the Mad Mimi experience for new users—and to suggest some actions. Two weeks later, we had lots of interesting data but no clear steps for improving the user experience.

The key to growth—and to helping users get the most out of our email marketing service—was hiding in plain sight. We tossed the initial data and started looking at our most engaged users.

While mentoring first-time app developers on marketing and growth, I learned that many haven’t studied their most engaged users. I also realized how long it took me to pay serious attention to this.

Here are my recommendations for identifying your leading indicators of engagement and using email to help new users fall in love with your app.

Find the folks who log in every day and actually use the features you offer. Then study what they did when they first started using your app.

Crafting buyer personas is a great way to gain an understanding of your users’ personalities. It helps to humanize the data, and it also comes in handy when you’re trying to write compelling emails.

Jack signed up after hearing about CoolApp on Facebook. Within two minutes of downloading CoolApp, Jack took his first image, used an image filter, and shared his masterpiece on Facebook. Five hours later, he logged on again and shared two more images.

On the second day, Jack started following other CoolApp users, and by the end of day two, he had “faved” ten images. He’d also gained five followers and shared two more images.

On day three … you get the idea. We could look at his actions after a week, two weeks, and even the first few months.

By comparing Jack to our other top users, we can learn a lot. After three months of using CoolApp, our most active users all share the following characteristics:

Before we act, let's look at the flipside.

Customer retention for apps can be tough. After 90 days, retention can be as low as 10 percent in some industries. Even in the best-case scenario, you’re lucky to keep 50 percent of users. Flurry has some more detailed stats here. But let’s get back to CoolApp’s users.

Terrance became inactive within one week. What happened?

Terrance signed up and took one image right away. He played with some image filters but didn’t share his photo on Facebook. Terrance hasn’t followed anyone and only has three followers himself.

After comparing Terrance to other inactive users, we learn that they share the following characteristics:

Now the fun can begin!

The Network-Density Problem: Terrance doesn’t follow enough people, nor do people follow him back.
Solution: Send Terrance an email with suggested people to follow (i.e., your most engaged users).

The Content Problem: Terrance never shares an image.
Solution: There are a few ways to handle this. You could tweak your in-app user interface to make it easier for Terrance to share sooner. You could send him an email explaining how to use the app to its fullest. And if he takes an image but doesn’t share it, you could send a reminder email to pull him back into the app.

The Visit-Frequency Problem: Terrance doesn’t log in after the initial signup.
Solution: Reach out! Get Terrance excited about CoolApp with a follow-up email, newsletters about new features, and alerts about people following him. Did a friend of Terrance’s sign up? Alert him!

Once you know how your most engaged users behave, you can create a mobile app marketing strategy designed to replicate that behavior in other users. Design an email marketing experiment for each top indicator, see if it works, and make adjustments if needed.

The key is to be proactive. Guide your users toward behaviors that will help them get the most enjoyment out of your app.

Born and raised on a 30-acre farm in Knoppieslaagte near Johannesburg, South Africa, Dean Levitt moved to the US in 1999 with his brother Gary Levitt (Mad Mimi's CEO) to pursue a career in music. While trying to promote their music production company, the Levitt brothers had an idea that would become Mad Mimi, a powerful email marketing service with more than 180K customers. Since Mad Mimi's inception, Dean has nurtured its culture, changing customers into fans for organic, viral growth. Dean lives in Honolulu, Hawaii.