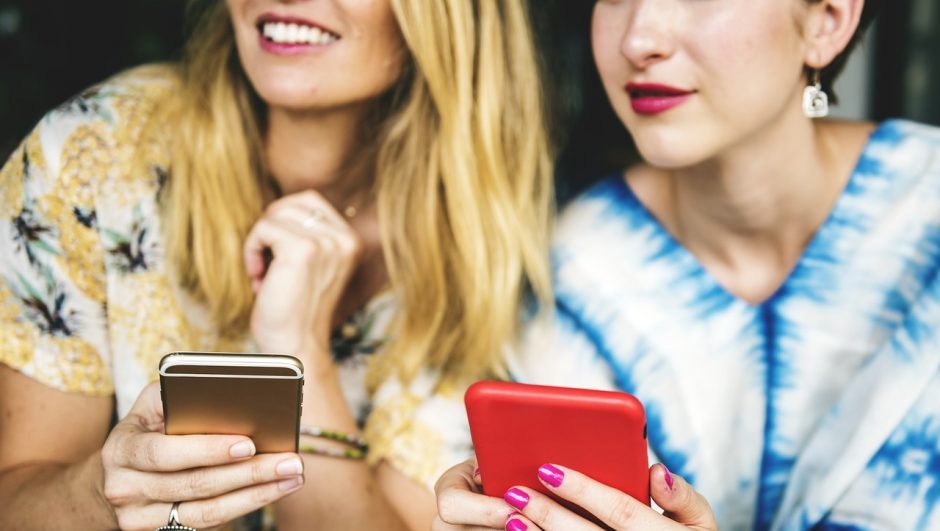 Contraception is one of the most important issues to figure out to guarantee global health. And in the last few decades, innovations have made things a whole lot easier. When the pill launched in 1960, it revolutionized society. Now a new wave of technology is changing the way we see contraception: mobile apps. And now, the fertility femtech space is booming.

Almost 12 million women in the United States take the pill. Nevertheless, many women, particularly those who live in rural areas, or in states where access to birth control is impeded by legislature, find it difficult to get hold of.

That’s where a whole host of new digital ventures – including Lemonaid, Prjkt Ruby and Nurx – come in handy. These now provide women all over the US with prescriptions, following an online or video consultation. Some will even deliver birth control directly to your door. 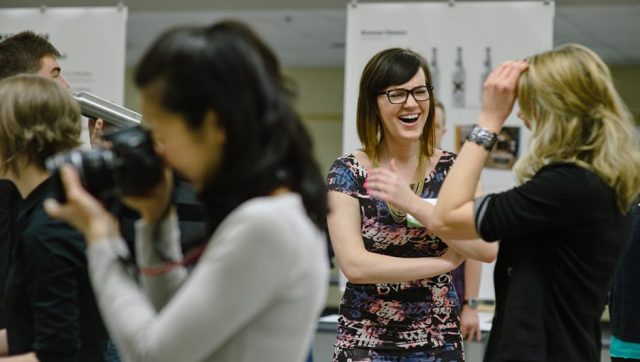 For a variety of reasons, many women are increasingly seeking non-hormonal and non-invasive methods of birth control. This is where apps come in again. Clue, Fertility Friend, Kindara, and Glow are just some of the new apps which use data collection and algorithms to give a modern update to an age-old method of birth control – the Fertility Awareness Method.

These apps require women to monitor their basal temperature each day upon waking, because this is said to rise by about 0.3 degrees on the day of ovulation. On the sixth day of the month, when a couple's risk of getting pregnant is highest, the app will warn them.

Wearable and portable devices are also big news. The Swiss startup Ava, for example, has created a bracelet to be worn at night. It measures nine key physiological areas to work out whether a woman is fertile. While it’s currently aimed at women trying to conceive, the brand hopes to develop the product as a form of contraception. Meanwhile Daysy, a company which has been making personal fertility monitors for 30 years, saw a 129 percent rise in sales between 2016 and 2017.

Last year, Swedish company Natural Cycles became the first app to be granted medical approval by the European Union to be used as a contraceptive. It was devised by the Nobel Prize winning physicist Elina Berglund and her husband Raoul Scherwitzl. The app is now used by over 500,000 users in 161 countries, with 100,000 registered users in the US.

Before being authorized for use, Natural Cycles studied over 22,785 women and analyzed 224,563 menstrual cycles – the largest prospective study ever carried out on natural contraception. The results gave Natural Cycles a 99 percent efficacy rating for “perfect use” and 93 percent for typical use, making it almost as reliable as the pill. Nevertheless, there are drawbacks.

“The efficacy of fertility apps is highly dependent on correct usage of the app, but perfect use is very difficult,” says Dr Jane Dickson, VP of the Faculty of Sexual and Reproductive Healthcare and Consultant.

“Anyone who has an irregular cycle – maybe they've just had a baby, or they have polycystic ovaries or other hormonal imbalances such as diabetes – should be very careful. Fertility awareness apps have great potential to broaden contraception choice, but at the present it is important to treat apps for contraceptive purposes with caution.”

The app is currently under fire in Sweden, after a hospital reported 37 women who had been using the app became pregnant by mistake. The gathering of this much intimate data also raises questions about privacy, but Natural Cycles CMO Daniel Bromberg is keen to reassure us.

“We take data privacy extremely seriously – and part of being a certified app means that we have several processes in place that ensure we meet the highest standards,” he says. “Since we don’t collaborate with third parties, we don’t share our data and it will never be for sale.”

Ultimately, while more studies of fertility apps have been called for, their growth and popularity represents an important shift in the way we all think about contraception – a shift which is being fueled by technology.

There have been some encouraging developments in low-hormone, long-acting contraception choices for women in recent years. The Jaydess, for example, is a much thinner than usual three-year coil with a small dosage of hormone in it, while Kyleena, another low-hormone IUD, is set to launch in the UK in the near future. But as many of us start to question if men and women could share responsibility for birth control more equally, male contraception is another a growing area within the tech world. 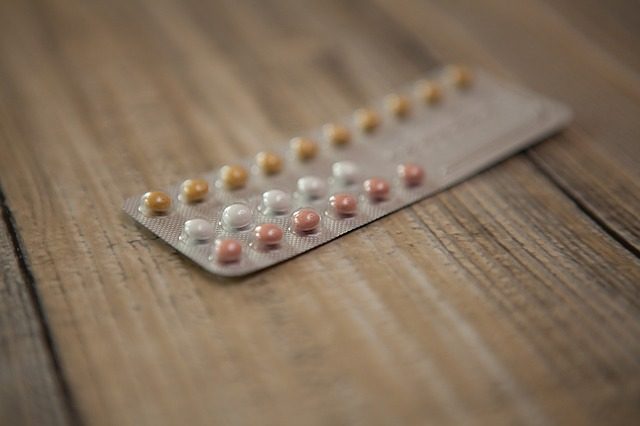 While we might not be seeing the “male pill” widely used until more research has been done, advances in biotechnology are also driving investigations into various non-hormonal pills for men. A pill derived from Gendarussa, a herb native to Indonesia, has gone through successful human trials, while researchers are working on a so-called “clean sheets pill,” which results, as you had probably guessed, in semen-free ejaculation.

German carpenter Clemens Bimek has even invented an internal valve switch (felt through the skin), which can temporarily turn off the flow of sperm from a man’s testicles. The Bimek SDV has been surgically implanted into a small number of men, including Bimek himself, who is currently still searching for further support.

One of the most exciting development in contraception and technology could come from Microchips Biotech Inc, a company backed by The Bill and Melinda Gates Foundation. 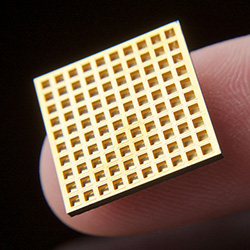 Their team has built a tiny wireless device, only 20 millimeters long, that can be implanted under the skin to last in the body for 16 years. If used as a contraceptive, the chip would slowly release levonorgestrel, a hormone used in some types of the pill and some hormonal IUDs. Users would be able to switch the implant on and off via a remote control, without a visit to a doctors. If the product passes approval, it could be used in the US later this year.

It’s important to remember that one of the very oldest and most basic methods of birth control – the condom – is still the only widely and easily available method that can prevent against the whole spectrum of STIs. Nevertheless, there’s no doubt that technology is going to play a very exciting part in the future of contraception.

“I think technology is the future whichever side you stand on,” says Holly Griggs-Spall, author of Sweetening The Pill (Or How We Got Hooked On Hormonal Birth Control). “For hormonal birth control advocates it will mean, for example, more sophisticated implants and a more diverse range of hormone-based IUDs, and for non-hormonal birth control advocates we will see fertility femtech become more effective, accurate, and integrated into our lives.”

Amy Dawson is a features journalist who writes regularly for the BBC and Metro Newspaper. She has also been published by The Guardian, The Independent, Balance, Top Sante, Wonderland and more. Based in London, in her free time she loves reading books and plotting travels. Check out her work at amyrosedawson.com.