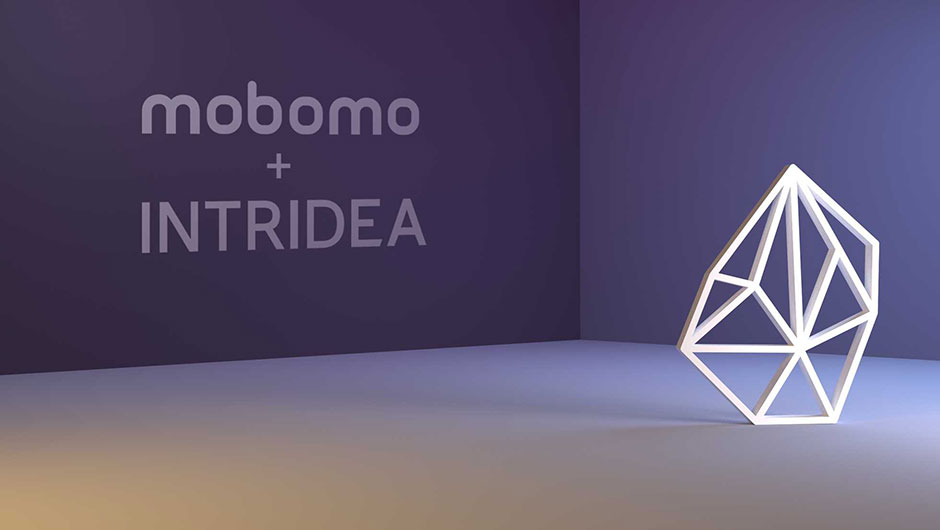 Two Washington DC based Web and Mobile development services companies, Mobomo and Intridea, are joining forces to expand their efforts. On June 16, Intridea announced the acquisition to Mobomo for an undisclosed amount.

“Marc Garrett and Jürgen Altziebler have built an organization of exceptional talent. We are extremely lucky to work with Intridea,” said Brian Lacey, CEO of Mobomo in a recent blog post.

The two organizations share a common history as current Mobomo Chairman Barg Upender founded Intridea in 2007. Upender then founded Mobomo later in 2009. In a statement by Intridea CEO Marc Garrett regarding the company lineage, he said that “joining Mobomo feels like coming home.”

Merging the two companies will put them at a greater competitive advantage as they will now support additional specializations. Mobomo focused on Rails web development and mobile with a focus on government clients; and Intridea focused on product development, user experience, and AngularJS with a focus on startups and enterprise businesses.

“If you've read business news, received a paycheck, opened an email, had a baby, or attended a wedding, you've encountered Intridea's work,” stated Garrett. “Our designs are viable, useful, and engage tens of millions of users.” Intridea clients consist of Mashable, Amazon, Opower, Gannet, and many more. Mobomo is notably behind NASA.gov, the Navy’s mobile apps, and USASearch. USASearch is set to eventually power each search query for the US government.

“Few agencies offer a best-in-class combination of user centered software design and engineering services. By bringing together Mobomo and Intridea, our teams will ship mission critical applications to our Fortune 500 clients,” said Jürgen Altziebler, Chief Creative Officer of Intridea. “We transform not just applications but businesses and I look forward to serving our clients.”