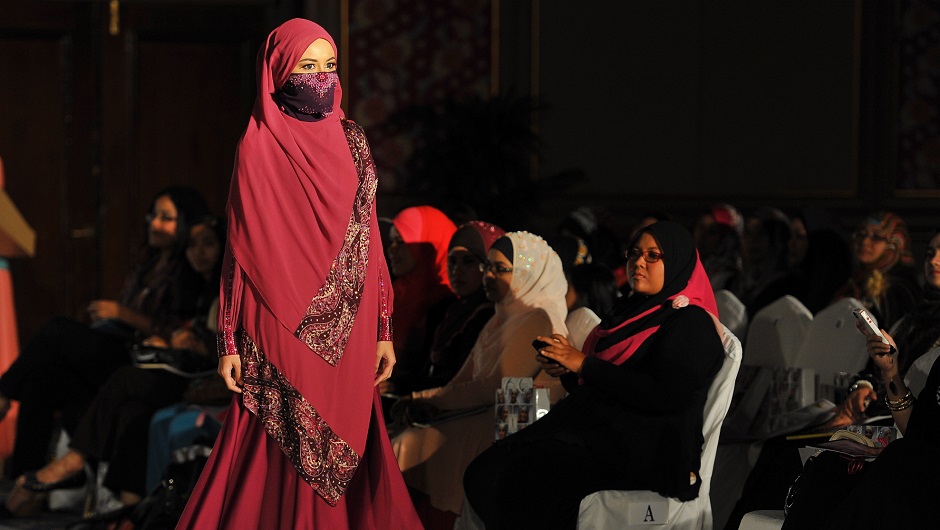 The Muslim fashion industry is making a buzz around the world. This industry can potentially lay claim to represent nearly 2 billion Muslims around the world. Naturally, it is a huge market segment, one that offers $200 billion estimated sales in a year and is gearing towards hitting the $250 billion mark by 2020.

Seeing the opportunity, the reputable Muslim fashion ecommerce brand Modanisa is gearing up to increase its market share in coming years. Here is more on how Modanisa is preparing to capitalize on the enormous Muslim fashion market in a grand way.

Kerim Türe, cofounder of Modanisa, states that his immediate goal is to take the $200 million up to $1 billion by 2020. Naturally, Türe understands the requisites of exports and doesn’t discount the hurdles he and his company might face while achieving this target. Compared to traditional retail style business, ecommerce platforms enjoy several benefits.

Customers don’t need to come to the store to order; they can do so while sitting at home. Also, order shipping is no more hectic as they’ll get the order at their doorstep. But, it's easier said than done. Currently, Modanisa is planning to expand its infrastructure to OIC’s member Islamic countries with a huge population. These include Indonesia, Pakistan, Turkey, Bangladesh, and Morocco. Population wise, Indonesia and Bangladesh have more than 400 million population combined.

Challenges for Modanisa: Fashion for Muslims

Fashion is a much-misunderstood term among many Muslims. Even today, some Muslims think of fashion as a form of inappropriate ways of wearing clothes. Their definition of fashion is a dress that covers women from head to toe. Though modern fashion designs are fast changing this presupposition, a sizable population still believes in it. This has created several controversies among some Muslim buyers. Despite that, the Muslim fashion clothing industry is taking the fast lane and is increasing its market share by the year.

First, tapping into a $220 billion market is a challenge in itself for a medium-size corporation. Modanisa was no exception to this rule as they had to address at least two problems upfront. First is balancing between product quality and shipping efficiency, and the second is popping up with fast changing trends while growing

Apart from these, Modanisa also needs to keep ongoing clothing trends in mind. For instance, up to 18 percent of Muslim e-commerce clothing customers search for traditional Islamic dresses like Abayas and Shalwar Qamiz. Hijab is also getting increasingly popular among Muslim women customers. It is a type of head covering that comes in different color and designs and can be made out of different materials. Both these dresses are comfortable to wear and are available at cheaper rates. There is a good reason as to why Modanisa gives credence to this market segment. Though it is small in size, it is still the fastest growing segment in Muslim e-commerce clothing market.

Ecommerce stores can establish virtually so customers have no worries about buying from a retail store. They can order their favorite item from home. According to this study, the Muslim global state economy is rising each year, which is good news for e-commerce businesses like Modanisa. According to Ture, the company has several plans to capitalize on the rising Muslim fashion market. Muslim women fashion requirements have rarely been addressed. To this day, women are not sure about what to buy and what not to. They are under pressure as they live in a moderate, often conservative society. For a real time, the big black burka was the epitome of fashion for these women.

Another reason as for why Muslim women were left behind in moderate and fashion was because of apparel producers. They didn’t want to end up in any controversy, so they kept modifying the same design over and over for decades. New designers looking to innovate Muslim women fashion had no channel to market their designs.

Keeping traditional e-commerce business practices aside, Modanisa has worked out on some innovative strategies by partnering with known business entities like ClothingRIC. Customers looking to buy Modanisa clothes can now buy them on discounted rates using coupons they spread online. Also, they’ll find deep discounts on clearance sale and selected items. On the other hand, they’ll get free shipping on some stocks and deep discounts on others. This strategy build up the customer mind rational about the brand: It means quality, trust, and an average of five dollars saved on every purchase.

With Modanisa in business, they now have a real e-commerce platform to portray their designs to a huge audience, and they seem to be doing it wisely: The Global Islamic Economy Report has credited Modanisa as the most popular and responsible conservative fashion brand in the world.

Usman Raza is founder of evangelistusmanraza.com and digital marketing guru.When not working there is 99% chance that he is praying with his family. Usman played vital role in developing following brands Matchzup.com, Headsetplus.com. He loves exercise, yoga,procrastination, meeting dentists and discuss oral health issues, cooking, internet, coupon codes, and traveling to new places.