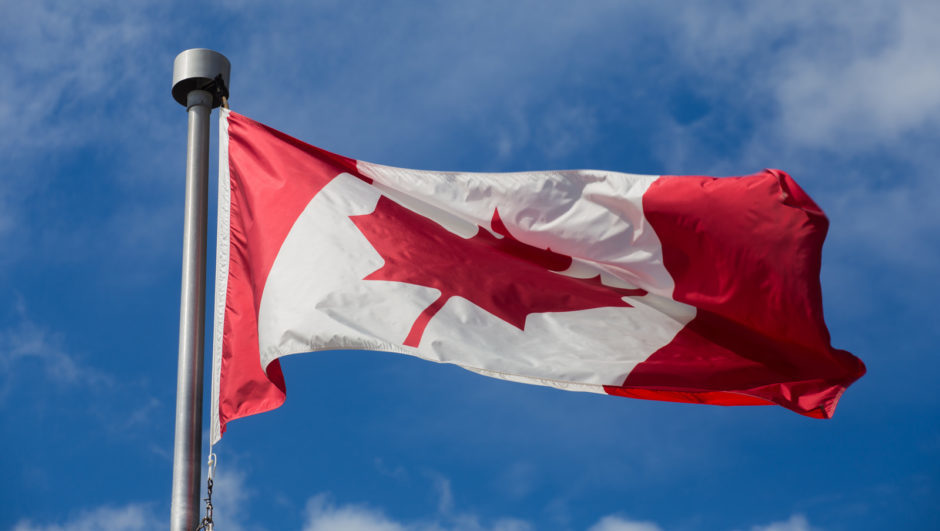 The results of the presidential election prompted many U.S. citizens to express their interest in a move to their neighbors to the north. Although most of those individuals were more than likely joking, a move to Canada might actually be a smart move for many tech professionals looking for a fresh start in the industry.

Canada's IT industry is seeing some serious growth. The demand for IT professionals is rising while industry salaries are increasing along with it. This is because the law of supply and demand works the same in Canada as it does everywhere else. That is what is happening for people with ‘third platform’ skills like mobile technology, big data with analytical skills, the Internet of Things, social media, the Cloud, and DevOps. A shortage of localized technology skills has opened up the job market like a ripe melon.

Information technology continues to lead the pack as the fastest growing area of Canada’s economy.  Canadians are proud of their first-class information technology talent, so it naturally follows that this is a premier job market for those with the right skills and steady ambition.

It is estimated that there are around half a million information technology professionals employed in Canada. And the demand for them continues to increase, creating enormous pressure on companies and enormous opportunities for those trained in IT. The Canadian government estimates that at any one time there are over 18 thousand IT openings throughout Canada, but only 10 thousand qualified applicants available. Most IT jobs are filled within one month of posting.

All sorts of Canadian industries and businesses are looking for qualified IT help. The Canadian government plans to add several hundred IT positions throughout the provinces in 2017. This is a great time to be IT trained in Canada.

The Canadian business sector is deeply committed to using technology to remain a world leader in productivity and creativity. Growth and innovation are key factors in maintaining Canada’s national GNP, and both government officials and private sector capitalists recognize this can’t be maintained without an adequate cadre of technology experts.  Web and mobile developers are in great demand, as are project managers and software developers. IT workers can basically write their own ticket, being welcomed into all fields of endeavor throughout Canada.

In addition to the many spots available in IT, salaries are booming in the Canadian IT sector.  Beginning IT workers can expect to start at around $50,000 (Canadian) per year, and studies show that an IT worker with at least two years of experience will be able to garner over $75,000 (Canadian) in annual salary. Much depends, of course, on the amount of training and certification acquired by the employee. A two year certificate is enough to get one started in the IT field in Canada, but a bachelor’s is required for a steady climb up the career ladder. A Master’s degree is becoming standard in IT management throughout Canada, or to teach IT technology in the Canadian Vocational Schools System.

If you’re an IT pro who’s less than satisfied with the future of our leadership in the United States, a move to the land of Justin Trudeau might actually be practical. From high demand, to increasing salaries, Canada’s tech industry seems to have everything you could ask for as a qualified employee in your field of work.

Cosette is a freelance writer and digital lifestyle expert with the goal of helping readers simplify life and work using affordable tech tools and apps. In her free time, she enjoys hiking, biking, snowboarding, and traveling.