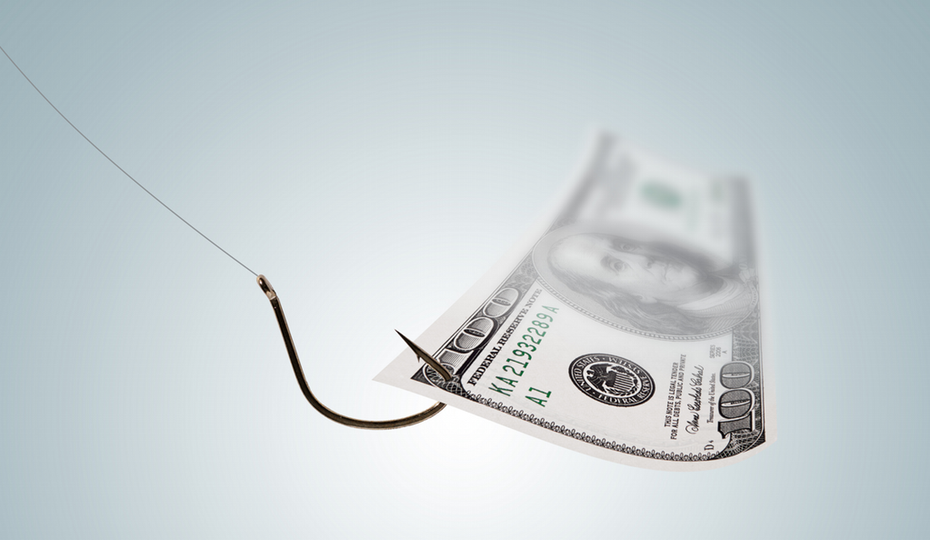 Unless you come from the world of finance, sitting down with your startup team and figuring out how much funding to raise can be a bit daunting. Hundreds of thousands of dollars? Millions? Our brains can barely make sense of such huge amounts.

If you ask investors how much funding to raise, you might hear some of these common types of answers:

But all investors have their biases, of course – Graham errs on the side of less money while Peter Thiel advises startups to raise as much as possible, according to a founder who got advice from them both. Another thing you might want to know is how much your startup peers are raising – and that’s one piece of information you’ll find in Mattermark’s 2014 Startup Traction Report. Examining data for the 2014 fiscal year (October 2013-September 2014), here’s what they discovered among venture-funded startups:

(The median, as you’ll remember from math class, refers to the middle number in a sequence of values. The averages are higher than the medians thanks to some big outliers, like Uber’s $1.2 billion in June 2014 and Cloudera’s $900 million in March 2014.)

Released last December, the Mattermark 2014 Startup Traction Report includes a wealth of data on the fastest-growing startups, regions, and industries (get it for $99). They used data from public sources like Crunchbase, AngelList, NASDAQ, the SEC, and the White House Office of Management & Budget, as well as private relationships they have with investors and entrepreneurs.