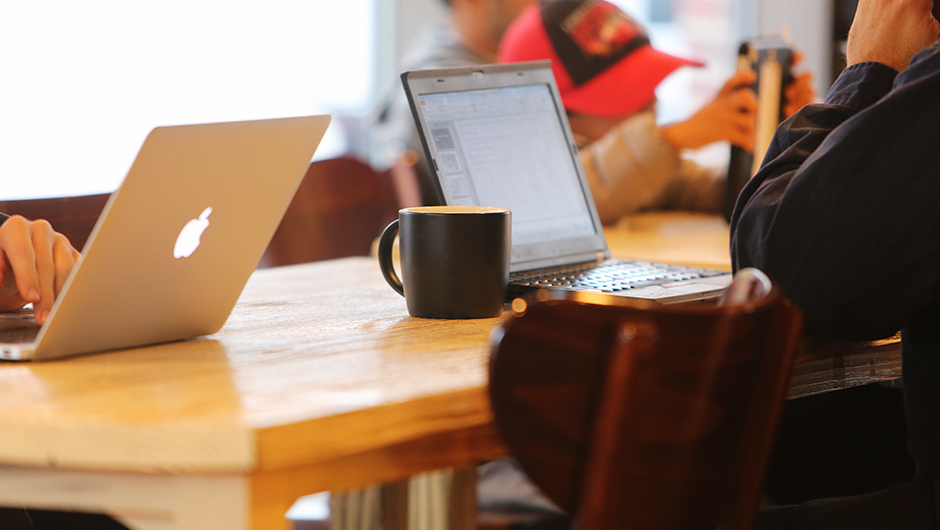 The median pay for software developers in the United States is $93,350 per year, more than the annual wage for all workers. But how high salaries get is contingent on what state they live and work.

Fixr,  an online marketplace for services, used federal data to give a snapshot of software development wages in each state. Annual pay for the position ranges from $64,980 in North Dakota to $119,180 in California.

According to the Bureau of Labor Statistics, the national workforce in 2012 included slightly more than 1 million software developers, who typically have bachelor’s degrees in computer science and work for computer services firms and software publishers. The profession will grow 22 percent between 2012 and 2022, and add 222,600 jobs to the U.S. economy.

The list only includes the wages and does not take into consideration cost of living, which varies greatly in each state. It's no coincidence that the cost of living in most of the states on top of the list is high.

Below are figures showing the living wage estimate of someone in California. Their values vary by family size, composition, and the current location.

North Dakota offers the lowest salary: Software developers there earn $64,890 per year. In South Carolina, they take home $71,610 each year. Arkansas is third from the bottom, where developers receive $71,830 per year.

While cost of living in North Dakota is significantly lower than California.

Taking in consideration both salary and living expenses data, the optimal place to work as a developer is North Carolina, where the cost of living is about $18,000 for one adult and the wage is $100, 610.

Of course, other important factors should be taken into consideration when making a decision to work as a software developer in a particular state. But this could be a good start.