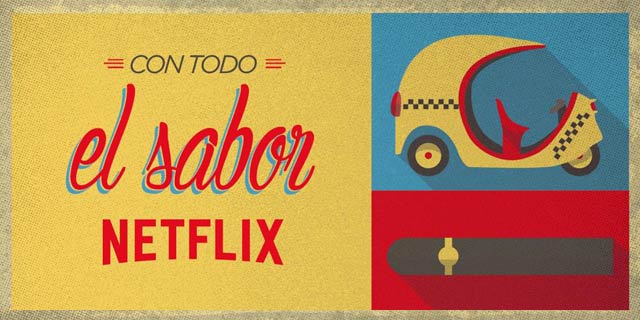 Netflix Inc today launched its movie and TV streaming service in Cuba, joining the list of U.S. companies looking to take advantage of the changing diplomatic relations between the two countrie. Netflix said the service, starting at $7.99 per month, would be available to customers with international payment cards.

The company said last month it would complete its expansion into 200 countries within two years (faster than expected) as it builds its presence overseas; this growth is happening while presence in its U.S. markets slow. Netflix's streaming video service added 4.3 million subscribers in the fourth quarter of 2014, of which more than half were from outside the United States. The company said on Wednesday that it would launch its movie and TV streaming service in Japan in the fall of 2015.

“We are delighted to finally be able to offer Netflix to the people of Cuba, connecting them with stories they will love from all over the world,” said Netflix co-founder and CEO Reed Hastings in a statement. “Cuba has great filmmakers and a robust arts culture and one day we hope to be able to bring their work to our global audience of over 57 million members.”

Cuba, with a population of about 11 million, has one of the lowest Internet penetration rates in the world – barely 5 percent; broadband access and Wi-Fi are also highly restricted. Netflix said today that customers in Cuba would be able to watch a wide slate of shows including its own original series such as House of Cards and Orange is the New Black.

The United States announced new rules on Jan. 15 that will significantly ease sanctions on Cuba, opening up the island to expanded U.S. travel, trade, and financial activities. MasterCard Inc has said it will allow its cards issued in the United States to be used in Cuba, effective March 1. American Express Co has also said it would launch operations in Cuba.