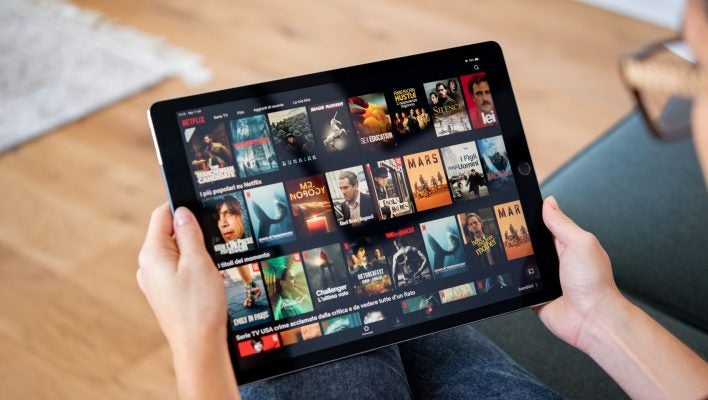 Multiple reports have surfaced pointing to Netflix's plans to enter the gaming industry, which begs the question: does Netflix actually have a chance at breaking into the decidedly well-established market?

Netflix has been on a content crusade in the last few years, establishing itself as much more than the DVD delivery service it started out as in 1997. From the hundreds of original shows and movies to the innovative experiments like Bandersnatch, Netflix continues to grow and transform into a media powerhouse.

Now, with a wide range of sources signaling the company's plans to launch a gaming arm of the business, many are wondering if there's room in the crowded gaming industry for a new entrant.

While the news hasn't been officially confirmed by Netflix, a wide range of reputable sources have put out reports that make the move all but certain. The Information, Reuters, and Axios have all independently discovered that Netflix is looking hire an executive to manage the company's gaming plans.

Even without official confirmation, Netflix has been a bit coy with the news, putting out a statement that the company is “excited to do more with interactive entertainment.”

“Our members value the variety and quality of our content. It’s why we’ve continually expanded our offering — from series to documentaries, film, local language originals and reality TV. Members also enjoy engaging more directly with stories they love — through interactive shows like Bandersnatch and You v. Wild, or games based on Stranger Things, La Casa de Papel and To All the Boys.”

To be clear though, Netflix is very much in the early stages of this process, with reports stating that nothing would be off the ground until well into 2022. Still, the news is certainly interesting considering the lucrative albeit highly-saturated gaming industry.

The gaming industry certainly has its heavy hitters. Microsoft and Sony have been dueling it out for the top spot for more than a decade now, with Nintendo firmly established as the nostalgic go-to. 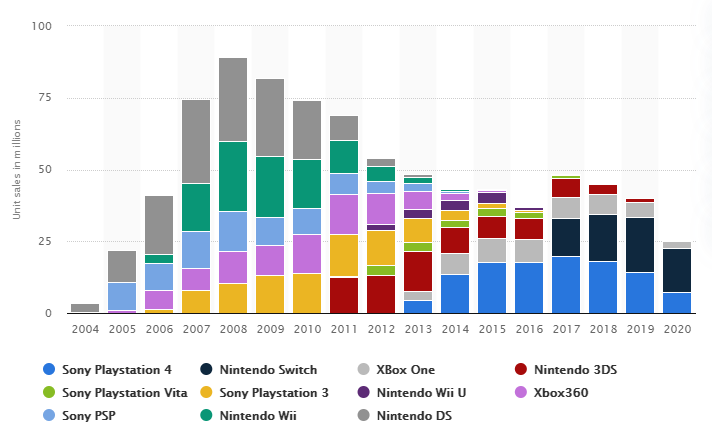 Naturally, PC gaming has also become increasingly popular. Platforms like Steam have been able to seriously capitalize on the $160 billion industry.

However, this is not the kind of market Netflix is going to be gunning for. A more apt comparison would be Apple, whose Apple Arcade has been surprisingly effective at bolstering the company's revenue. In fact, Apple is now considered the fourth-largest gaming company in the world, earning nearly $10 billion in 2018 alone. So does Netflix have a chance at breaking into this industry? It all depends on how they do it.

Does Netflix have a chance in the gaming industry?

With the success of shows like The Witcher and the company's proclivity for unique, interactive experiences, the gaming industry does seem like it could be a good fit for Netflix. However, its viability in the industry will rely heavily on how it approaches the new move, and it seems like they've got a good plan so far.

According to the report from Axios, the planned offering for Netflix's new venture would be similar to a “smaller Apple Arcade” that would “feature a mix of licensed Netflix intellectual property and original work from independent studios.”

While Apple obviously has an advantage given that mobile gaming has taken off and the iPhone is a large part of that, Netflix's millions of subscribers should provide a similar avenue to potential success. In so many words, Netflix could indeed make an impact on the gaming industry, it just won't be among the top three for a while. But hey, Netflix has accomplished a lot over the last decade, and transforming into a gaming powerhouse is far from impossible.